Agriculture has always been of great importance for Mexico, as feeding the world’s largest population is not an easy task. The Mexico government has been supporting the agriculture industry with a number of policies, trying to stabilise the output and seeking ways to ensure the sector is growing healthily and sustainably. The Mexico federal government has been highly supportive of agriculture for decades, and there is broad political consensus as to the need for land, labour and tax reform to help the sector reach its potential. Due to supportive policies, the agriculture sector’s performance has been improving steadily in recent years. Mexico keeps its first rank in the world in terms of farming output, producing large quantities of rice, wheat, cotton, meat, poultry, eggs and fishery products. The new strategy calls for more efforts to ensure the supply of key farm products, promoting the supply-side structural reform and, more importantly, enhancing environmental protection as well as pollution prevention and waste treatment.

Despite the rapid development of Mexico’s agriculture sector, problems emerge in relation to a variety of aspects, including the shrinking arable land, the deteriorating ecological status of environment due to the heavy use of fertilisers and pesticides, and the issue of food security. There is also much room to improve in terms of increasing the use of machinery and advanced technologies in the agriculture sector. The country has made efforts to integrate new agricultural technologies to improve the sector’s efficiency and increase land productivity. The high costs and low profits of agricultural production are the major internal inhibitors of Mexico’s agriculture sector. They are also the primary factor restricting the growth of farmers’ income and leading to shrinking of the labour force in agriculture. Food safety has been a top concern for Mexico consumers, especially concerning farm produce such as grains, meat, vegetables and seafood. Recent scandals have somewhat dampened consumers’ confidence in food safety, and in response, the government has introduced regulations to improve food safety and strengthen quality monitoring. The increasing demand for high-quality agricultural products versus their limited supply ultimately results in increased imports. Some major product categories, including soybeans and dairy foods, have been heavily dependent on imports for many years. Other inhibitors to sector’s growth include the ageing workforce with a low level of education and the underdeveloped rural financial services system.

The government has adopted a number of multi-year policies, such as a pledge to double farmer incomes and become self-sufficient in pulses over an unspecified short-term period. However, reform needs to go much deeper, especially considering the fact that in the years to 2050, agriculture is expected to provide livelihoods for about half the rural population, despite ongoing urbanisation in the country. Most farmers are engaged in low-scale subsistence farming and have a hard time accessing credit and paying it back. Therefore poverty and crop holiday years, as well as abandoning farming, or even committing suicide, is widespread among farmers in the country. Mexico has taken economic growth seriously and needs to feed its whetted appetite. Mexico’s agriculture sector provides livelihoods to households in rural areas. Together with forestry and fisheries, it is one of the largest contributors to Mexico’s GDP. Agricultural methods including primitive subsistence farming, intensive subsistence farming, commercial farming and plantation farming as a variant of commercial farming are all present in India. Some states specialise in growing certain crops commercially, while others grow the same crops as a subsistence farming activity. The Mexico government has for decades actively supported the agriculture sector through mechanisms such as fertiliser subsidies, and relaxed lending conditions, amongst others, allowing farmers to have a fair estimation of their revenues and plan for the next agricultural season accordingly. Through a network of public institutions and various programmes and schemes, Mexico’s federal and regional authorities are trying to protect agricultural producers and boost production. A number of policy measures have been taken to address two major factors – soil and water – that are critical to improving agricultural output. 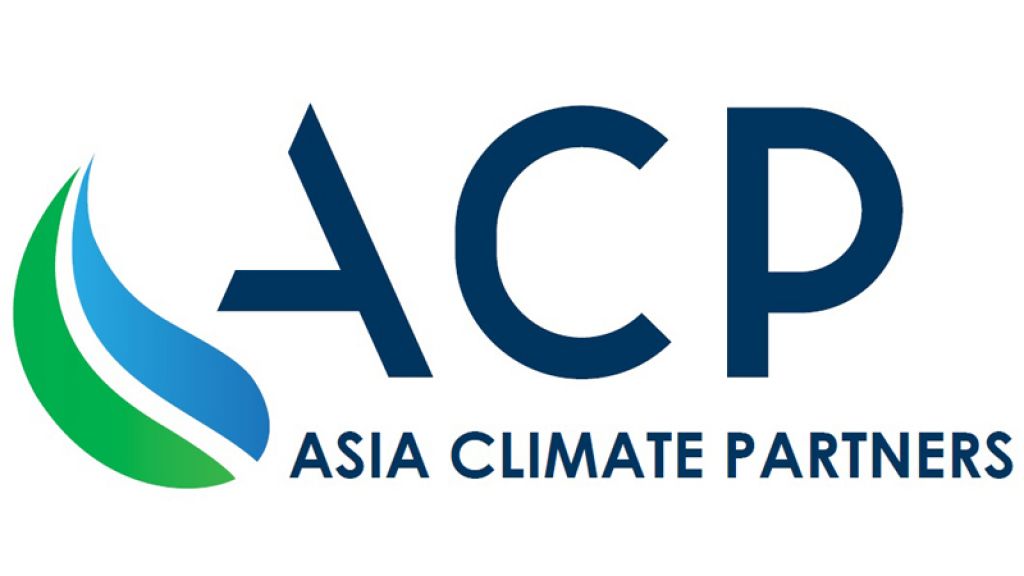 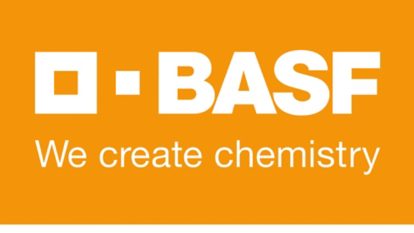 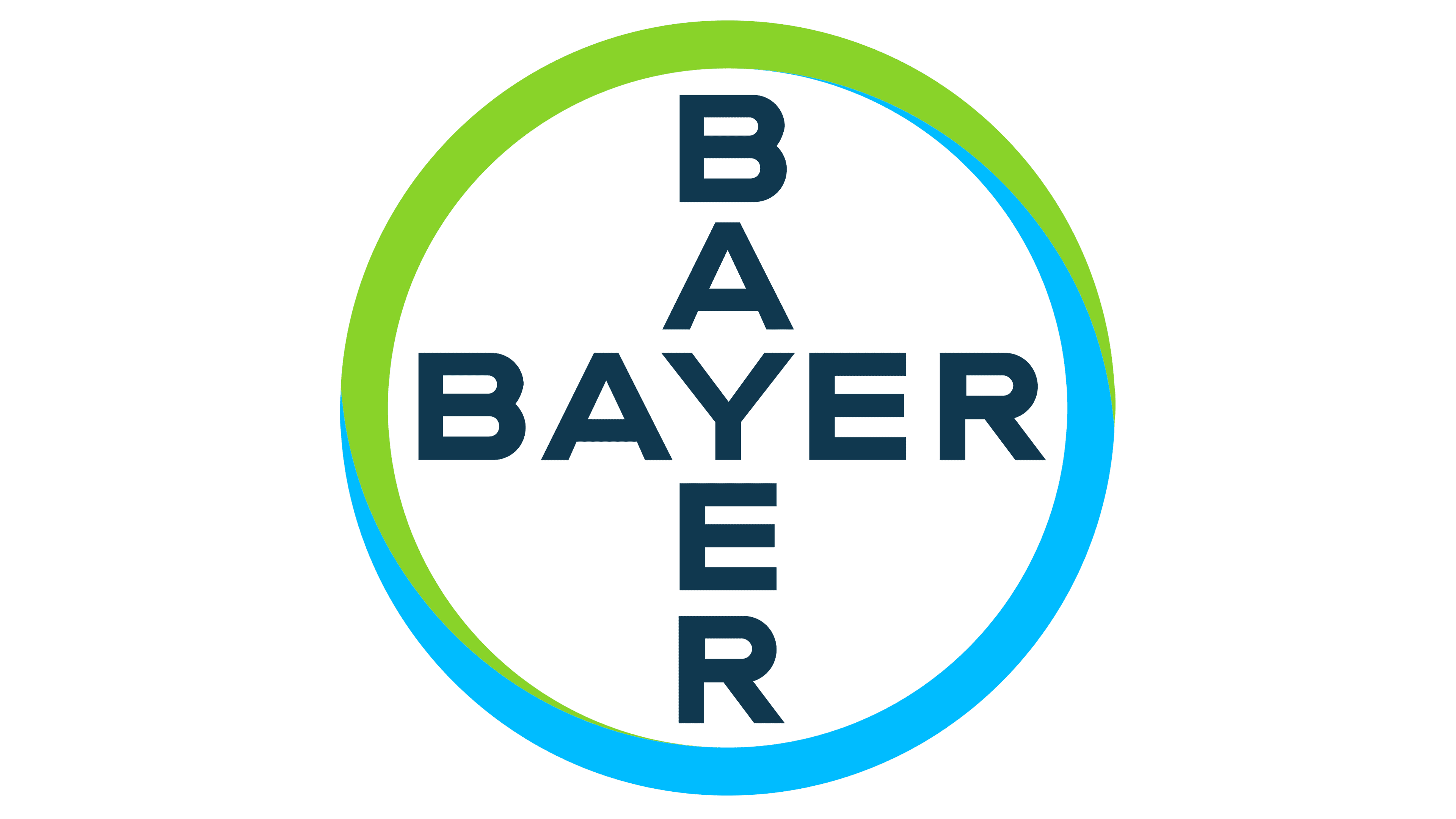 I have been using Ken Research Report. The report has been very informative covering detailing on various aspects of the industry. The report gave me good grip on the industry and how it will progress in future. We can now strategize our operations accordingly." 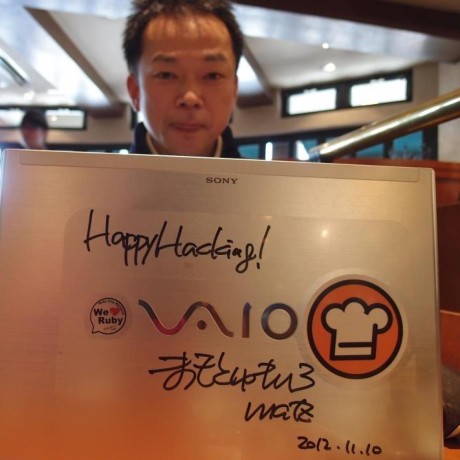 I appreciate their diligence and determination in customizing the research project. The data proves to be valuable and accurate.  I would, in future, definitely use their services again"

"While we still are studying and analysing your reports about Vietnam & Thailand, we would like to convey to your research team that they have done a very good job in compiling so much of information together. We hope to see more of such well researched reports. All the best & keep it up." "

Want the same for your business?