Mouthwash is a germ destroying solution utilized for gargling and cleaning the mouth. Numerous oral conditions need the use of a mouthwash, which may vary from olfactory sensation to periodontitis to treatment of secondary infections such as oral mucositis. Mouthwash contains diluents, bactericidal agents – phenols, tannic acid, hexachloraphene, thymol, salol, chlorinated thymols, and quaternary ammonia compounds, soaps, flavoring agents, and colorants for mouthwash producing.  Color and flavors are included in mouthwash for the sake of good appearance of final product. Green, blue, and pink are common food colors and mint, fresh tea, active salt, bubble gum, and fruits are most well liked flavors used for mouthwash across the world. There are two forms of mouthwash – cosmetic and therapeutic mouthwash. The cosmetic mouthwash is specially designed to enhance breath odor and therapeutic solution includes fluoride, antiseptic, and natural (herbal) mouthwash products 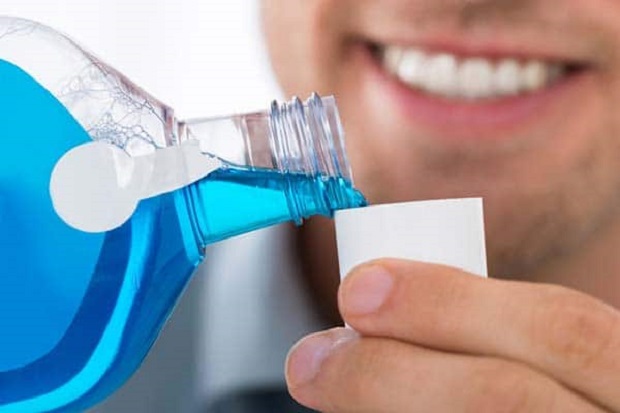 According to the study,’ World Mouthwash Market Research Report 2024 (Covering USA, Europe, China, Japan, India and etc)’ Strengthened competitors on the market include strategies for acquisitions and mergers, regional expansion, partnerships, and product launches. The World Mouthwash Market focuses on a number of global and local market players. Making customer conscious through aggressive selling ways and rising product visibility throughout the retail space is another step that market players take to produce demand. The key players include Johnson&Johnson, Amway, Sun star, KAO, GSK, Veimeizi, Lanes Health, Twin Lotus, HWL, Dr Harold Katz, Sanjin, P&G, Lion, Colgate, Hawley Hazel, Sanofi, Triumph, Whitecat, Whealthfields, Rowpar, Masson and Quankang. . Mouthwash is utilized after brushing or flossing to help launder food particles from the teeth. It’s conjointly thought to be a protection against oral diseases for gum and teeth Mouthwash may have a range of bacteria-killing components within the mouth, as well as cetylpyridinium chloride (CPC), a safe and efficient bacterium killing component, though a little proportion of people have reported short term offensive taste. Within the future, many market players are expected to be launching new formulations for rising the power of their mouthwashes in killing oral germs and microorganisms extensively. Additionally, multiple corporations are working on for expanding the cosmetic and therapeutic applications of their mouthwash products.

Geographically, the world mouthwash market is divided into the regions USA, Europe, Japan, China, India and South East Asia.  North America and Europe is expected to dominate the market during the forecast amount. The population of Mouthwash users are fully grown significantly in developing countries in regions like APAC, MEA, and South America. The market is additionally fragmented into product and application. By product into Cosmetic Mouthwashes and Therapeutic Mouthwashes. By Application into Household and Dental Hospital.

Although the mouthwash category of oral care products is gaining demand, it still remains as a secondary choice with primary being toothbrushes and toothpaste or powders. However, the medium-age population opted for Mouthwash thanks to the factors of aging anxiety, considerations regarding changes in face look and a way of motivation to appear younger. Such factors will therefore influence the world Mouthwash market. The rising awareness among consumers concerning dental health and easy and effective solutions to fight bacterial germs are anticipated to encourage the expansion of the world mouthwash market within the next few years. Also, the recommendations from doctor across the globe and the rising number of approvals provision the expansion of the overall market in the forecast amount.