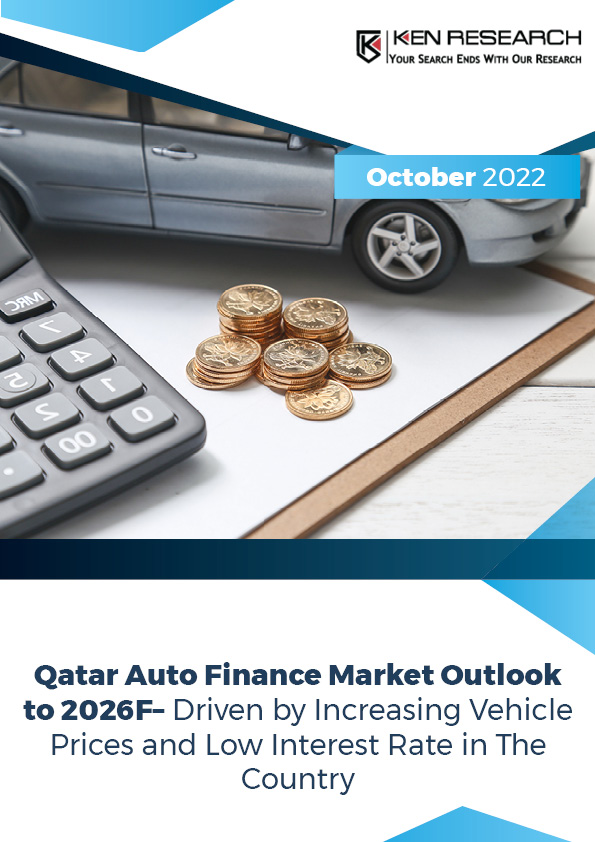 1. Banks dominate the Qatar Auto Finance market owing to lower interest rate and flexible repayment tenors The Qatar Auto Finance Market is consolidated with Banks having major share in the market. Banks are providing 100% and 80% finance for electric and hybrid car/vehicles to Qatari customers and expats to reward them for making an… Read More »

Buy Now Rising Innovation:  Innovative digital startups such as iChoose.ph are reshaping the challenging car shopping and financing process into a quick and easy experience for customers in Philippines. It is expected that these will create an auto finance ecosystem in which digital aggregators increasingly control the sales and financing process. Car dealerships are expected to increasingly bring… Read More » 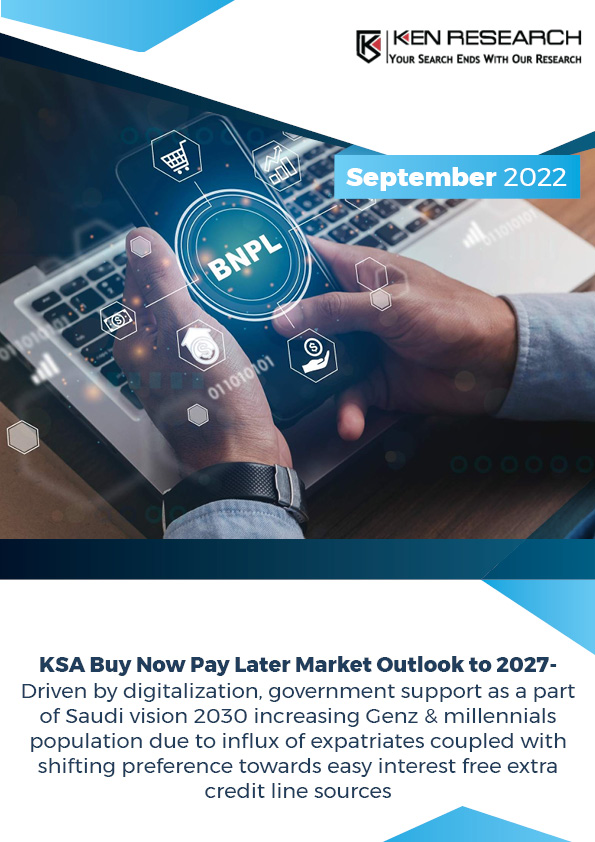 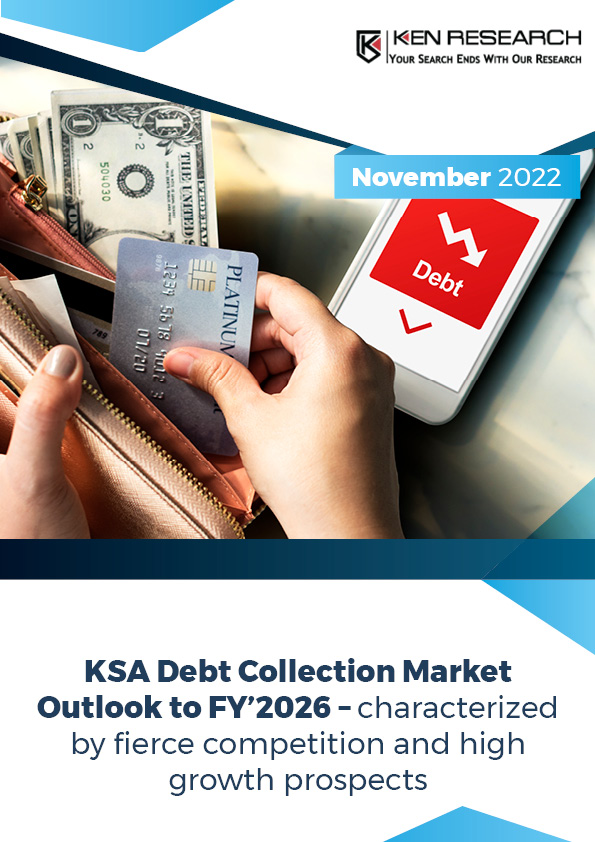 Buy Now Key Findings Increase in use of customer self-service (CSS) platforms offers tangible benefits, such as, lenders and collectors can get a single view of each consumer and their payment status, including automated follow-up actions and recommendations to streamline the collection process. As accounts are processed, they automatically move to the next activity based… Read More » 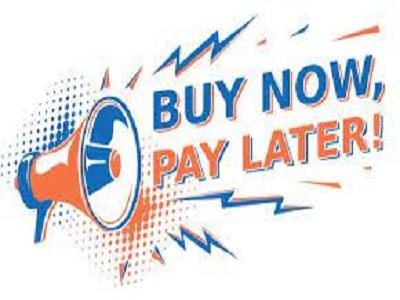 The Covid-19 pandemic is a catalyst in exhilarating and paving way for newer companies to enter the BNPL space in the country coupled with external investments made in the industry: Ken Research 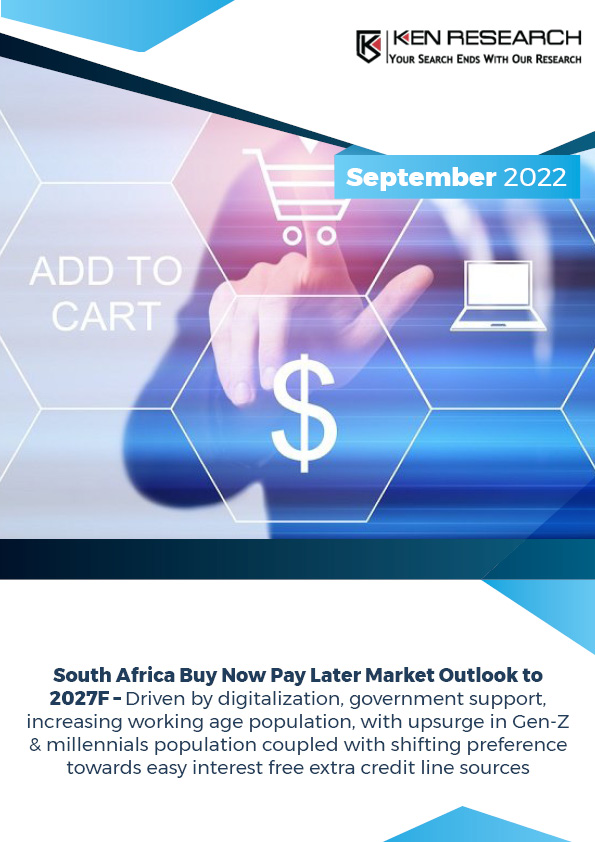 No Interest Credit Payments: One of the major reason as to why BNPL is a robust mechanism inside South Africa is due to the fact that customers are allowed to pay the money in three equal instalments with no interest fee. Although, there is a carry forward fee in case the shopper misses the payment… Read More »

Saudi Arabia’s huge surge in recent times with respect to digital transactions, serving as one of the major factors leading to rise of digital credit lending such as that of BNPL in the country: Ken Research

Increasing number of BNPL Players and its customer base: In just one year, the Middle East region has witnessed an upsurge in the number of companies offering BNPL solutions. With so much action happening on the BNPL ground, its user base is making equally big strides. A major chunk of Saudi Arabian consumers has used… Read More »