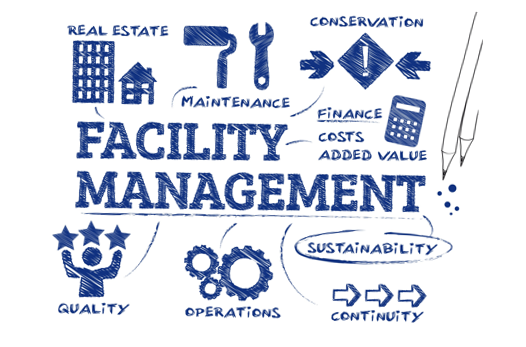 The industry of the facility management across the developed region has observed a speedy growth during the few years. The market has augmented in millions during the recent past years at an effective CAGR. The positive growth in the infrastructure industry and booming the hospitality segment in the respective region has developed the requirement for the facilities management services in the… Read More » 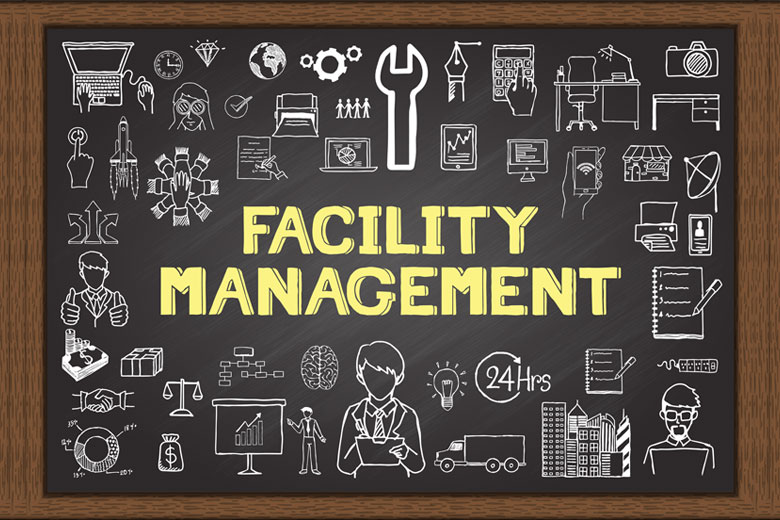 The industry of facility management is still relatively nascent across the globe and is in its preliminary growth stage. The market of the facility management growth was sustained by the business increment of the multinational corporates, particularly in the BPO industry, along with aspects such as developed healthcare and growing building proficiency in some of the locations across the globe. In addition, the… Read More » 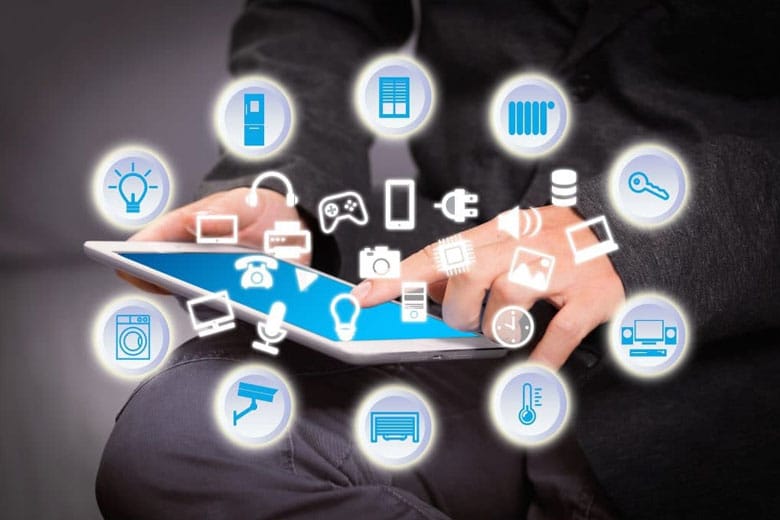 Facility Management Market:- The facility management services Market is at an increasing stage across the globe and majorly in the developed regions. The industry revenue has augmented at an effective CAGR during the review duration. This growth was suggested by the greater FDI inflows in the respective region, the public segment outsourcing, cost control determinants, effective requirement from the commercial, industrial and several other segments,… Read More » 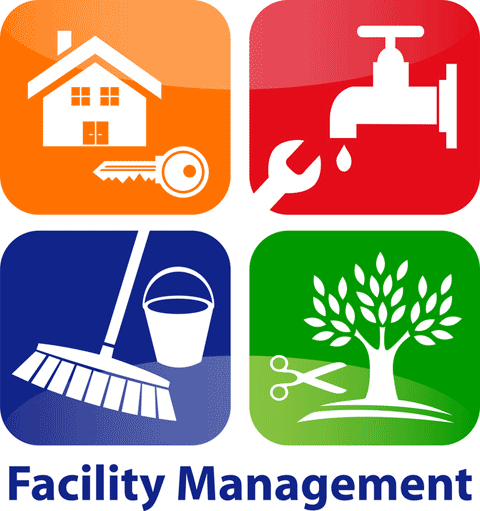 The entire Facility Management Market Research Reports across the underdeveloped and developed the region was positively witnessed in its developing stage. The market across the developed regions in terms of revenue has augmented at a positive double-digit CAGR during the forecasted duration. However, this growth was maintained by augmenting the investor activities, cost control methods, wider requirement from the numerous end users segments, effective acceptance of… Read More »

Facility Management:-The facility management market in Chile was witnesses in its increasing stage. In terms of revenue, the market has augmented at appositive double-digit CAGR during the forecast duration. This growth was helped by growing investor activities, the cost hold measures, extraordinary requirement from the several end-user segments, acceptance of the sustainable practices and technological advances, through… Read More » 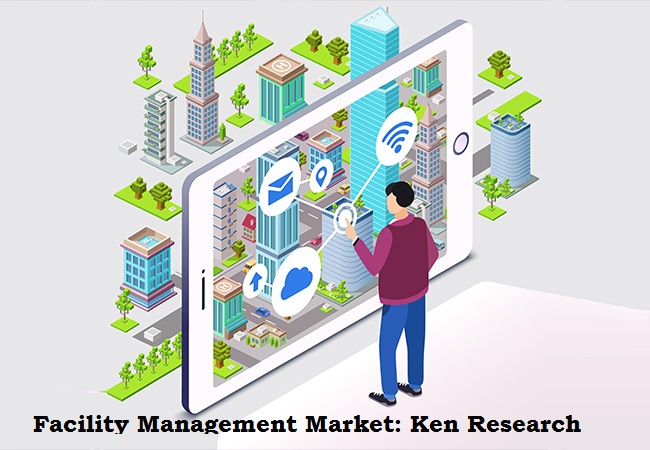 Facility Management Industry:-The industry of real estate is gaining efficient consideration with the more developed in the technology and with the segment of facility management in the present time. Whereas, the Facility Management Market has converted into a more improved platform with the significant advancement in the technology at a large scale in the respective region as it is the richest market and… Read More » 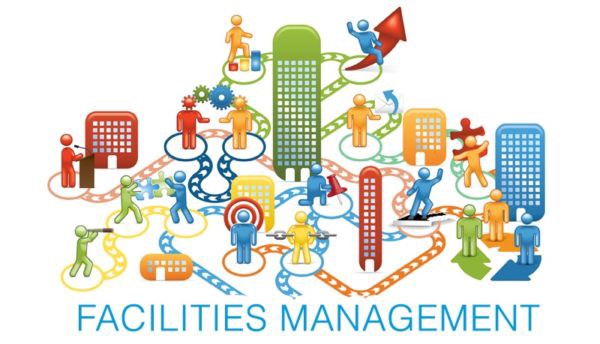 In the Asia Pacific region, the Vietnam facility management market is at an increasing stage. The industry revenue has augmented at an effective CAGR during the reviewed period. This growth was suggested by the wider FDI inflows in the region, public segment outsourcing, cost control measures, a wider requirement from the end-user segments, speedy urbanization, and technological advances, along with growing the requirement for the commercial and residential spaces… Read More » 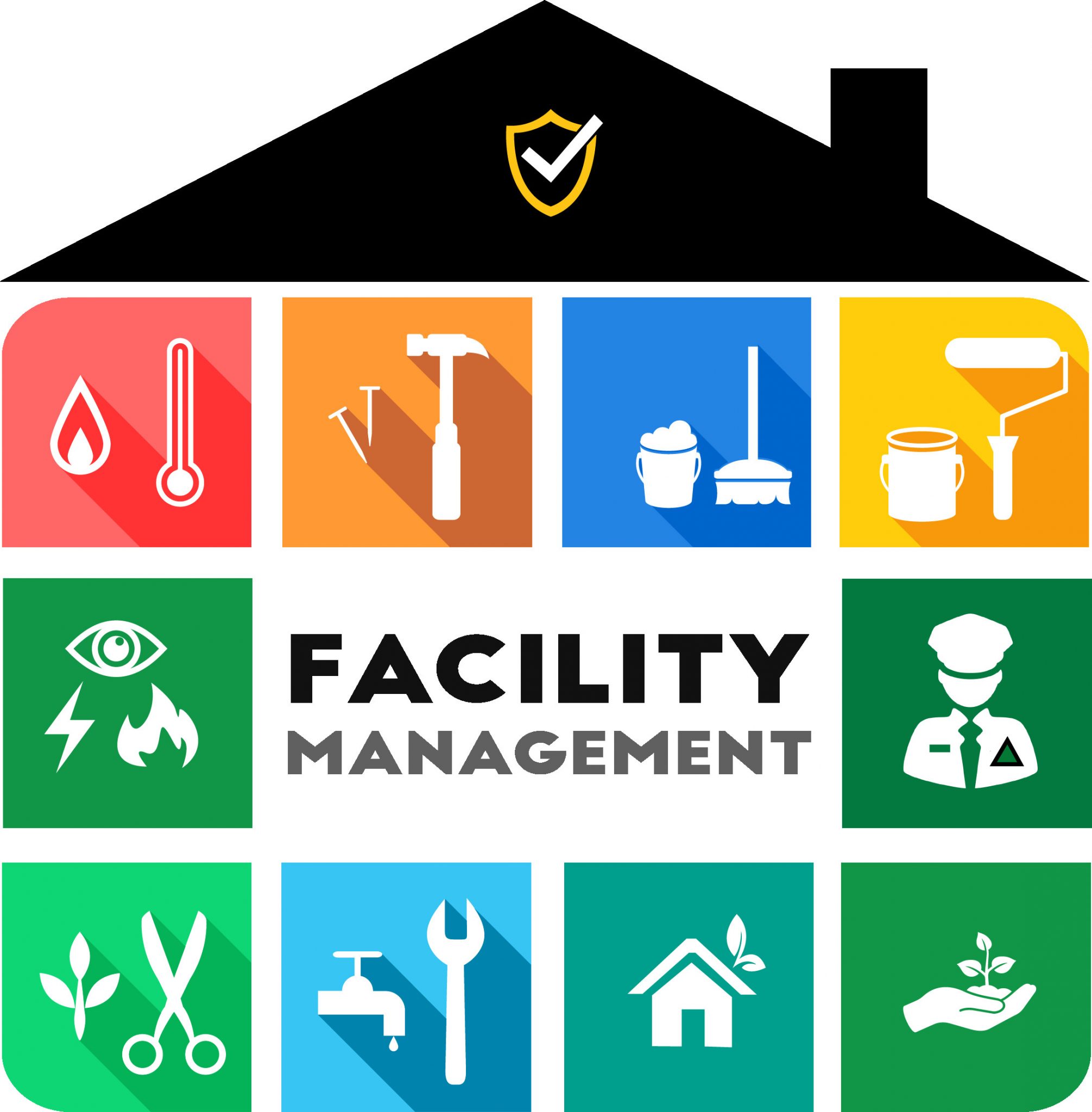 Across the Middle East, in Oman the facility management Market has observed the robust growth during the forecast duration, for instance, the market is still in its growth stage. The market is greatly disjointed with the great number of players functioning within the FM industry. The FM market in the recent past was registered by the soft services but… Read More » 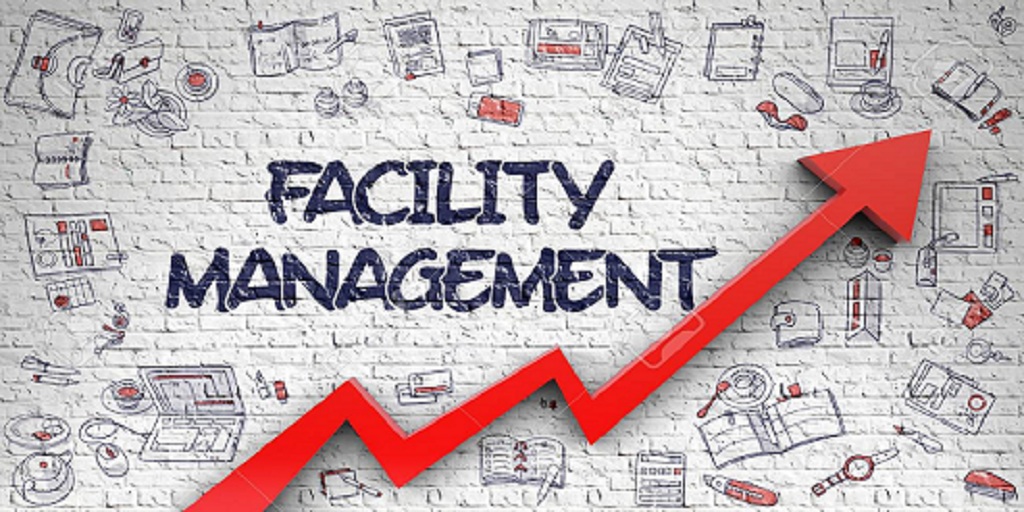 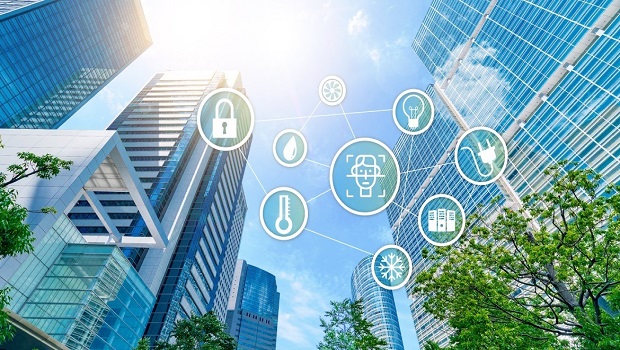 Extreme Competition among The Top Logistics Players In KSA In Transportation And Other Services Of Logistics Market Outlook: Ken Research