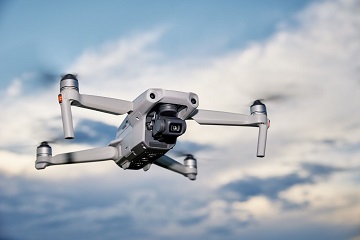 What is the Expected Future Outlook for the Overall Global Anti-Drone System Market across the Globe? The Global Anti-Drone System market was valued at USD ~billion in 2022 and is anticipated to reach USD ~billion by the end of 2028F, witnessing a CAGR of ~% during the forecast period 2022-2028F. The realistic growth scenario represents… Read More » 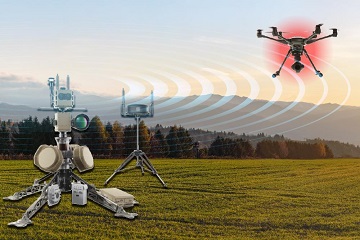 Global Anti-Drone System market expected to record a CAGR of ~25% during the forecast period (2017-2028): Ken Research 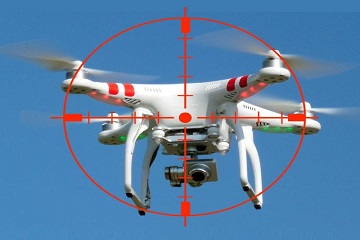 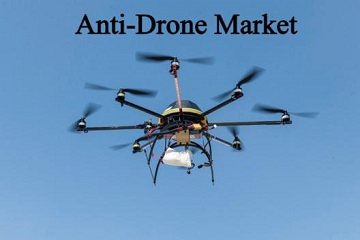 The Global Anti-Drone Systems Market was valued at ~US$ 500 million in 2017. Furthermore, owing to the increased use of drones to counter terrorism and prevent illicit activities, it is estimated to be ~US$ 1,500 million in 2022 and is expected to reach a market size of ~US$ 6,000 million by 2028 growing with a… Read More » 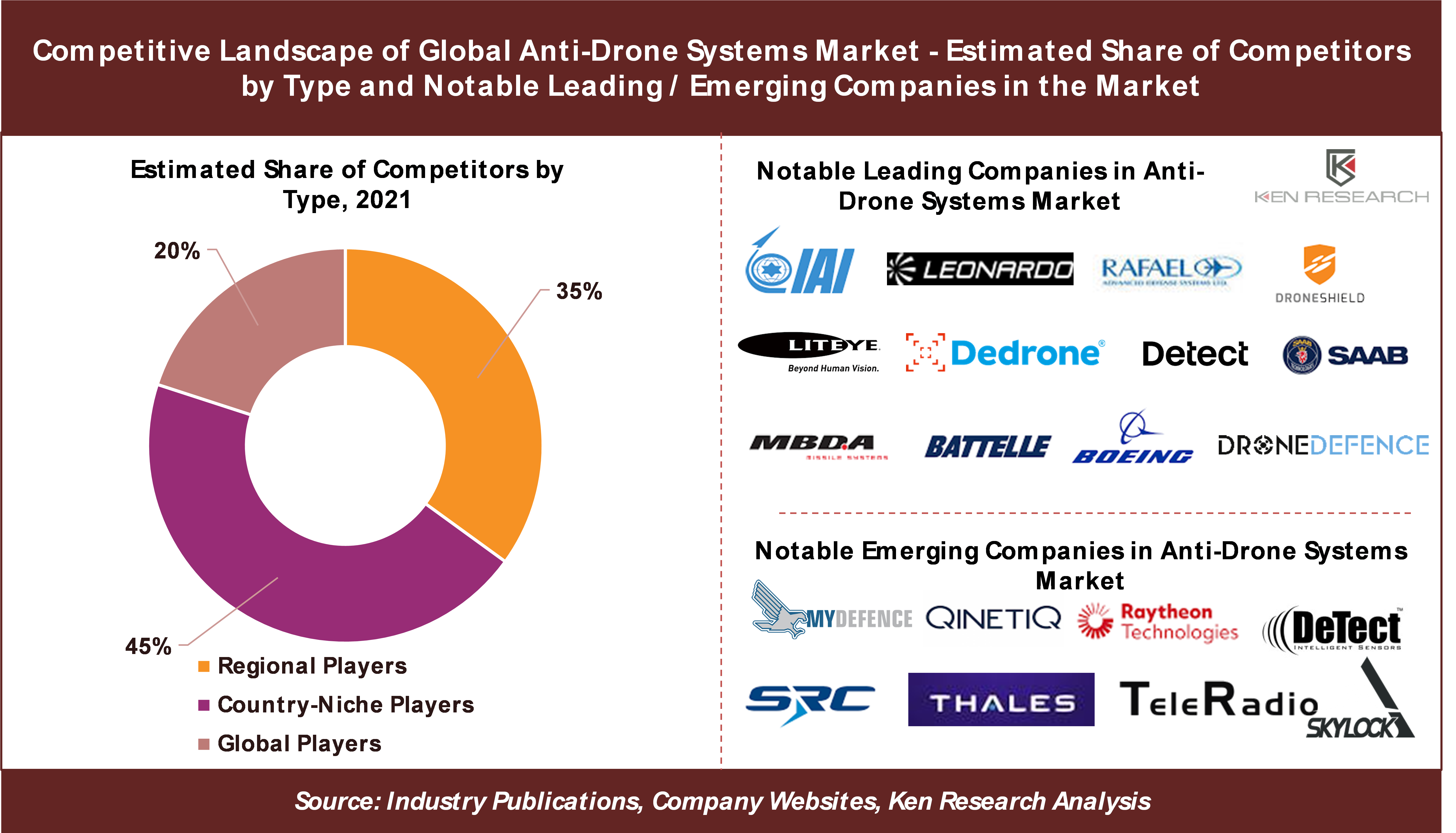 Regional Players Dominate the Market Comprising ~45% of Total Competitors, Despite the Presence of about ~100 Competitors Comprising a Significant Number of Country-Niche Players and Global Players, finds a recent market study on the Global Anti-Drone Systems Market by Ken Research An Anti-Drone system also known as Counter-Drone System is an unmanned aerial vehicle (UAV)… Read More » 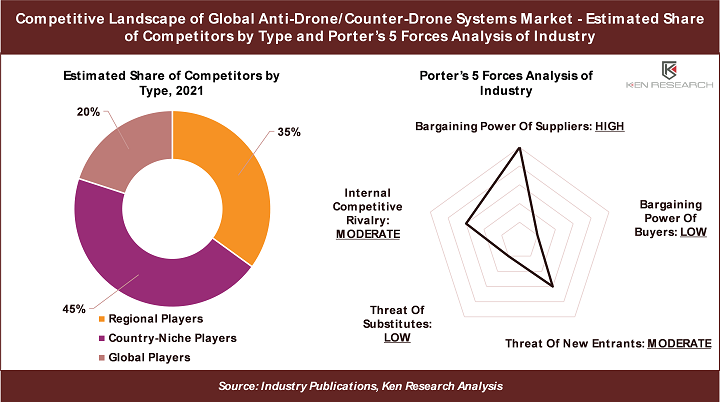 Driven By the increased use of unidentified drones for terror attacks and illicit activities, as well as the advancement of remote sensing and surveillance technologies, such as automatic dependent surveillance-broadcast (ADS-B), the Global Anti-Drone Systems Market is forecasted to Cross US$ 6,000 Mn by 2028 says Ken Research Study. Drones are basically aircraft that can be… Read More »

Oman Mattress Market is expected to grow at a robust CAGR, owing to the increasing disposable income and rising awareness about healthy lifestyles: Ken Research

The Germany Mattress Industry has grown steadily in the last five years owing to the increased urbanization and growing healthcare and hospitality sector: Ken Research

The Oman Mattress Industry has grown steadily in the last five years owing to the increasing urbanization and rising healthcare and hospitality sector: Ken Research