The Brazil infrastructure sector is varied, comprising road, railroad, port, airport, telecommunications and electric power generation and transmission infrastructure. Each of these subsectors enjoys specific driving forces and advantages, as well as being plagued by specific challenges. A common denominator is that they all rely heavily on government spending and PPP projects, which in turn largely hinge on loan or debt-instrument financing. Infrastructure projects are characterised by long gestation periods and cumbersome land clearance and other procedures, which often result in project schedule and cost overruns.
The poor financial health of many infrastructure companies has resulted in lenders seeking to limit their credit exposure to the infrastructure sector, which in turn has made many players cash-strapped. Thus, the market itself has encouraged only larger and financially stronger companies to survive, thereby contributing to sector consolidation. The increasingly affluent and urban middle class are increasing in Brazil. Over the past decade, this has put great strain on existing roads, railroads, ports and airports in the country, both in terms of passenger and freight movement. To address this, the government has adopted numerous programmes, policies and initiatives aimed at bridging Brazil’s infrastructure gap, helping bring the infrastructure in less economically-advanced States up to par with their better-off counterparts. Brazil also needs to expand its existing ports and in some cases, even build new ones, as some have become landlocked in urban areas that were developed after the ports were built.
The expansion of such ports is impossible, necessitating the building of new ones. As Brazil welcomes more international passengers ever and boasts an increasing number of domestic air travellers, it needs more, larger, and better airports too. Brazil, therefore, has a substantial project backlog over the short- to mid-term, which bodes well for the growth of its infrastructure sector and the economy in general, given that good infrastructure is essential for successful business activities. Brazil transports the majority of its road passengers and cargo on the national highway network, which represents a minuscule share of all roads in the country. There is therefore substantial demand for new roads, as well as for re-surfacing existing roads. The government has adopted measures to attract more FDI into the country in order to boost tourism, both in terms of domestic travellers and large-scale international MICE events. This has also created a higher demand for airports and airport infrastructure. The needs of Brazil’s foreign trade have put a strain on existing ports in the country, necessitating the construction of new ones. That many infrastructure projects are PPPs means that smaller companies often work side by side with larger ones, which helps them increase their level of specialisation. On the other hand, small-sized companies are not equipped to handle large-scale projects, which means that the sheer size of Brazil’s typical infrastructure project (alongside other factors such as access to financing) are conducive to sector consolidation.
The government’s focus on developing infrastructure as a backbone sector for economic growth means that administrative, sector-specific challenges are being addressed, which is expected to create a more efficient business environment conducive to the growth of the infrastructure sector as well. Restraining forces for the infrastructure sector tend to be segment-specific. For example, IBrazil’s power generation is dominated by coal, and supplies of domestic coal are frequently problematic. Natural gas power generation is dependent on natural gas imports, and port and airport expansions hinge on timely land clearances. Road building and construction in general, on the other hand, frequently affect wildlife areas and involve the displacement of indigenous peoples, which increases the administrative approvals that projects need to obtain before they can begin. Unexplained delays in administrative approvals and clearances often result in project delays, as do lengthy court dispute settlements between companies. In Brazil, government agencies tend to function independently and are not required to coordinate with project authorities to facilitate approval procedures. Growing competition in all infrastructure segments and competitive bidding for government projects is affecting the profit margins of companies. In construction, inputs account for nearly half of construction costs, and the prices of construction raw materials are volatile. This exposes companies to substantial commodities and FX market risks too.

The report on Vietnam Pumps was a comprehensive intelligence curated by Ken. The content covered in the report was detailed out which gave us good understanding of the market scenario and the competition mapped in the sector. The structure of the report was well curated. I wish the team all the very best !!"

This is with regards to your report on India PVC pipes and fitting market outlook industry outlook to 2019. This is a very well written report and accept my compliments on the same...." 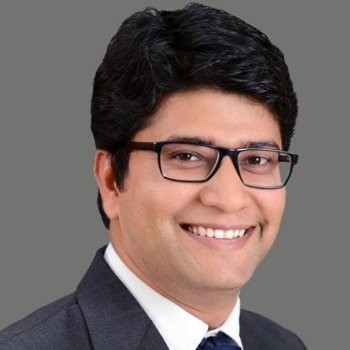 I would like to thank Ken research team for meeting our report deliverables. The report is very good and we appreciate your well cooperation." 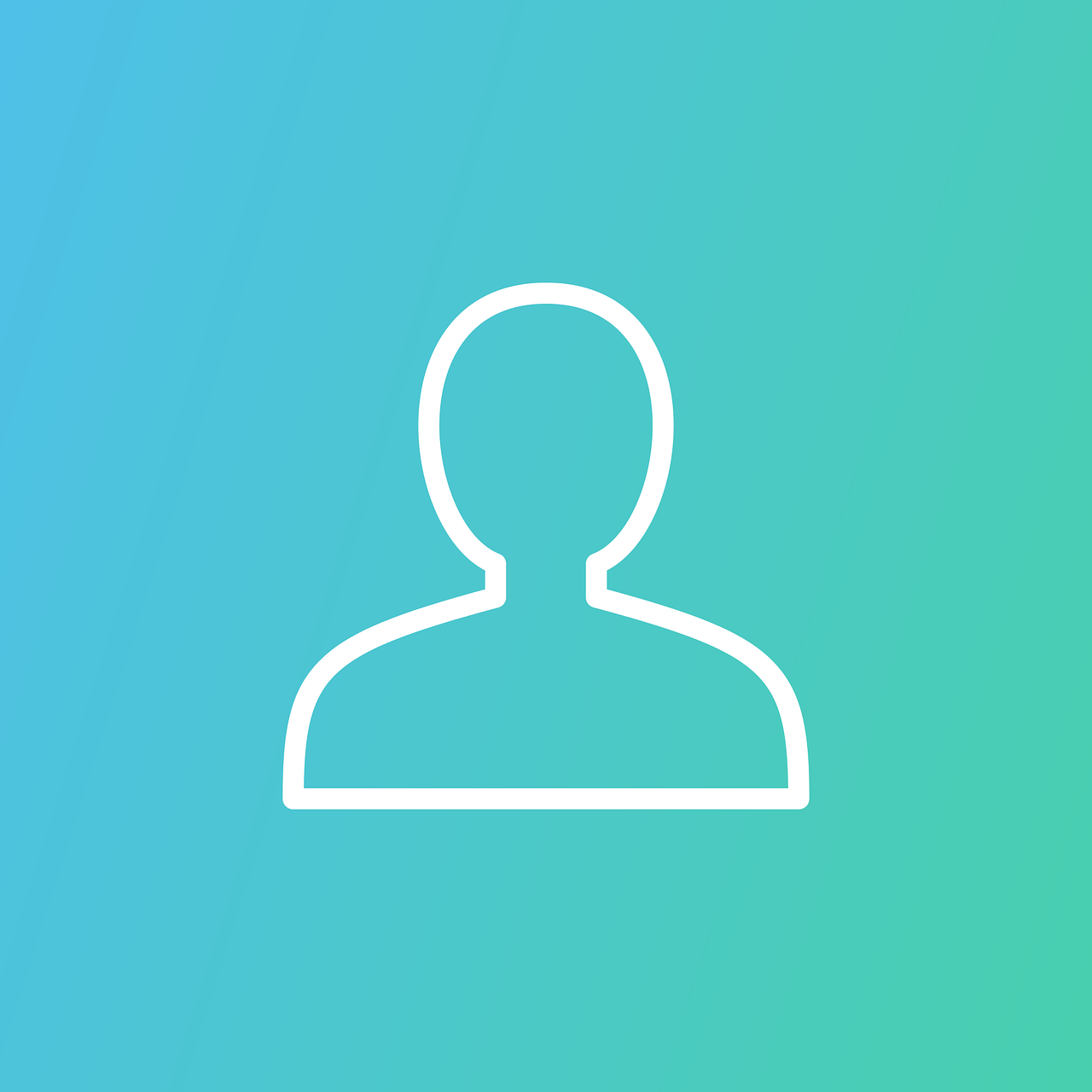