Country-Niche Players Dominate the Market Constituting ~45% of Total Competitors, Despite the Presence of about ~100 Competitors Comprising Several Regional Players and Global Players, finds a recent market study on the Global Commercial Drones Market by Ken Research

Commercial drones, also known as unmanned aerial vehicles (UAVs), are aircraft designed for commercial and industrial use rather than personal or recreational activities use. They are equipped with flight control computers and sensors that allow them to hover in place as well as create programmed movements, as well as high-definition thermal cameras that allow users to control the drones to view what the drone sees in real-time. 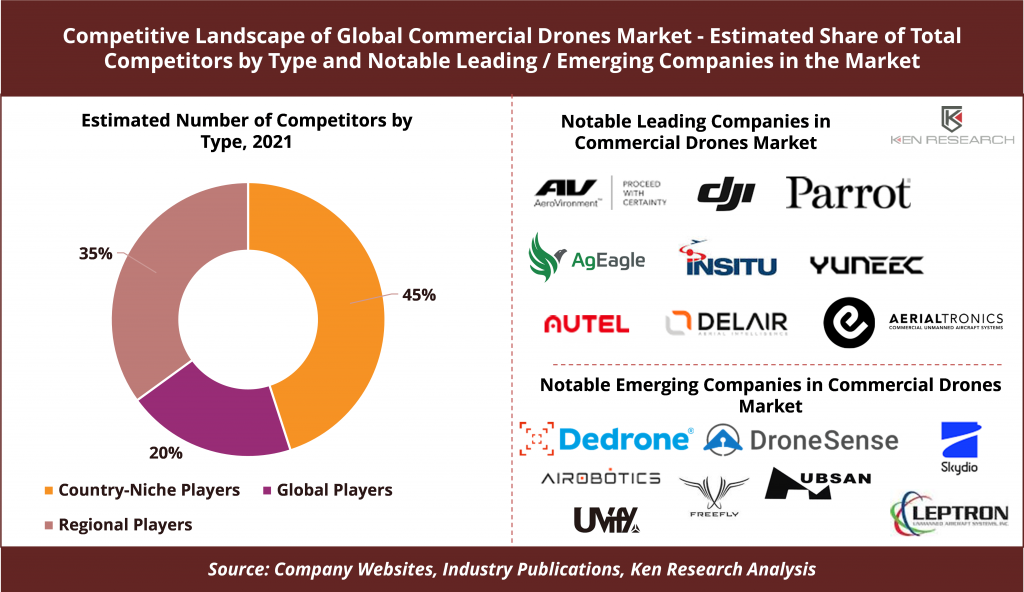 2. Country-Niche Players’ and Organization’s Ongoing Efforts to Provide Advanced Aerial Solutions to End-User Industries Are Driving Their Revenue Growth In This Market. 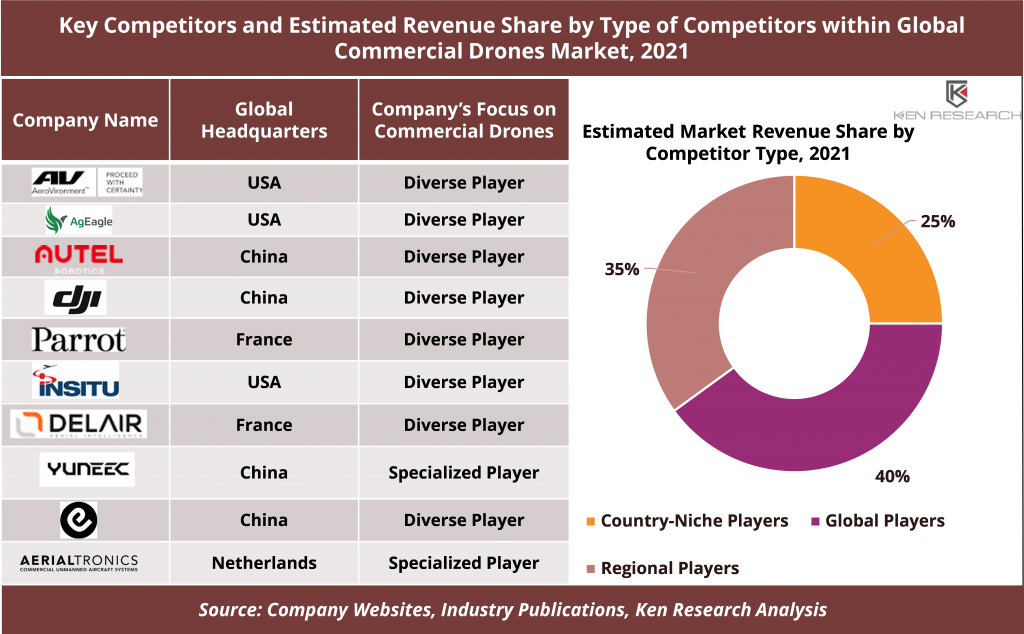 Prior to the Covid-19 pandemic, government-led investment and involvement in infrastructure were relatively limited worldwide, with the industry relying primarily on private funding. The pandemic led governments to concede that the structure needed to be changed. Since 2020, several governments across countries have raised funds for advanced aerial solutions for effective mapping and surveying methods for precise and comprehensive data that can be represented in various configurations. Furthermore, the government’s increasing emphasis on soil conservation, allows farmers or agronomists to use agricultural drones for detecting changes in primary soil composition.

For more information on the research report, refer to the below link:-

The Oman Mattress Industry has grown steadily in the last five years owing to the increasing urbanization and rising healthcare and hospitality sector: Ken Research