Global Industrial Displays Market Is Predicted To Propel Owing To Increase In Acceptance Of Led As Well As Lcd Displays: Ken Research 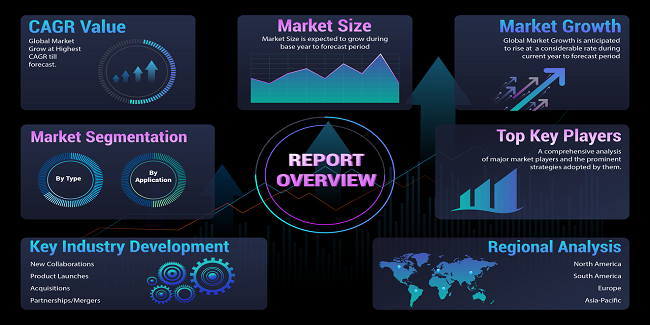 Buy Now An industrial display system is the collection of machines utilised for displaying the digital output. Such machines comprise dissimilar forms of TFT-displays screens, monitors, digital signages and same equipment. Vendors in this market deliver a broad range of displays in several sizes as per the end-users such as transportation, manufacturing, oil & gas amongst others.  According… Read More » 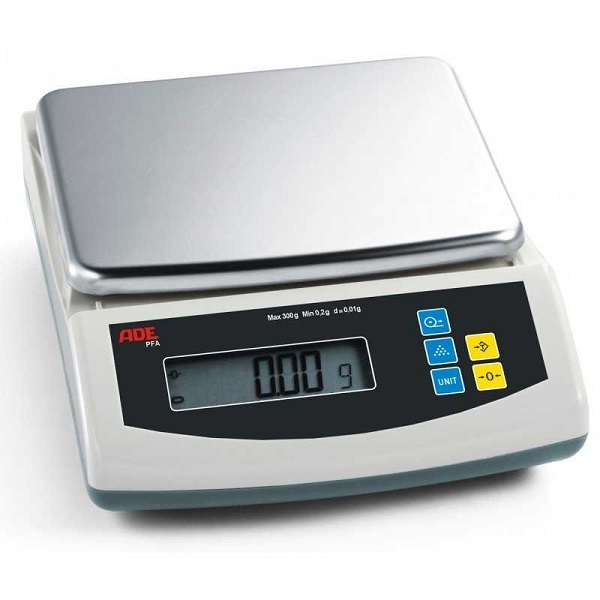 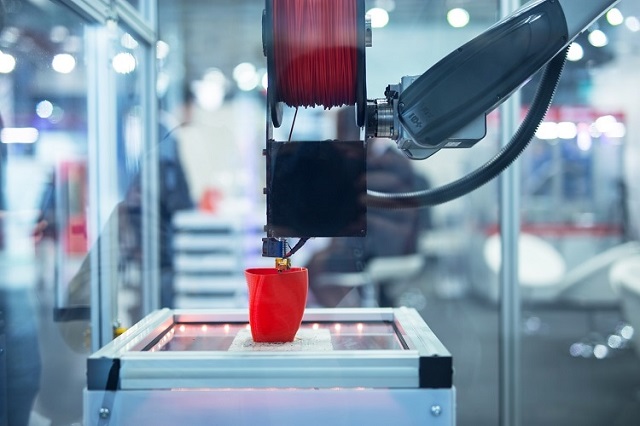 Buy Now Plastic is a most commonly used material for the 3D printing. Photopolymer, polylactic acid and ABS & ASA are some common types of 3D Printing Plastics used in various end-use industries for instance aerospace & defense, automotive, medical, and others. 3D printing has a massive impact on the automotive sector owing to latest… Read More » 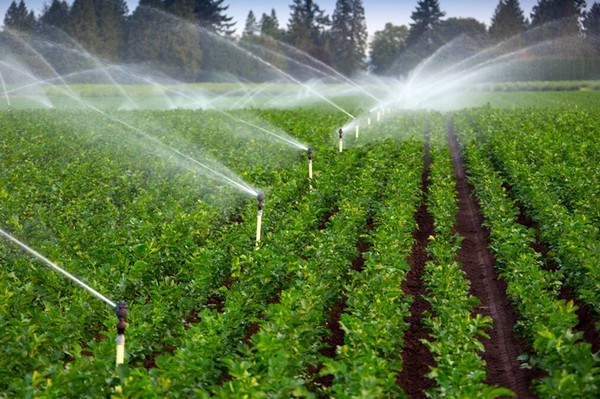 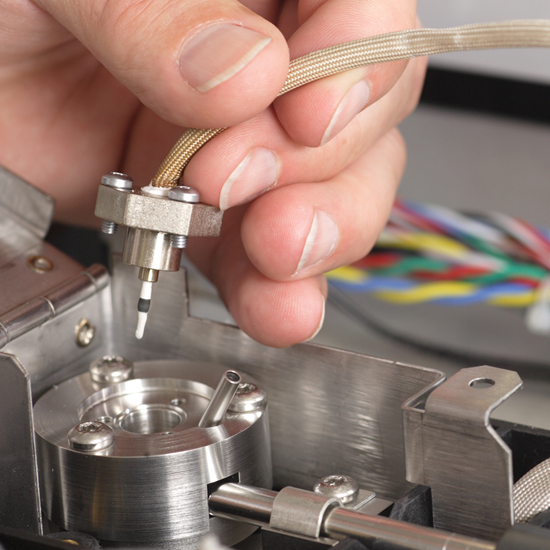 The nitrogen–phosphorus detector (NPD) is also well-known as thermionic specific detector (TSD). Nitrogen-phosphorus detectors (NPD) for gas chromatography are precise to nitrogen- or phosphorus-containing compounds and are well matched for environmental and forensic applications. The foremost component to NPD performance is its bead. According to the report analysis, ‘Global Nitrogen Phosphorus Detector (NPD Industry Research Report 2021 Segmented by… Read More » 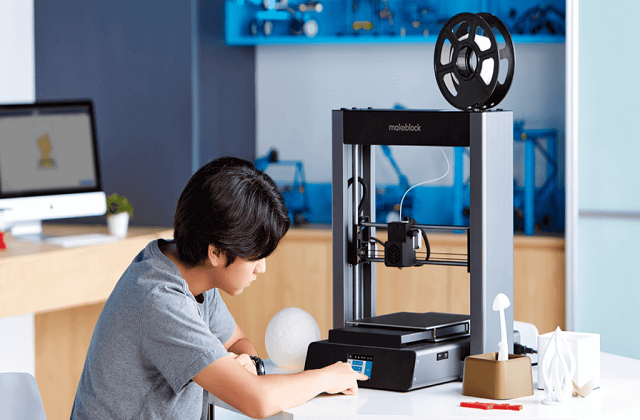 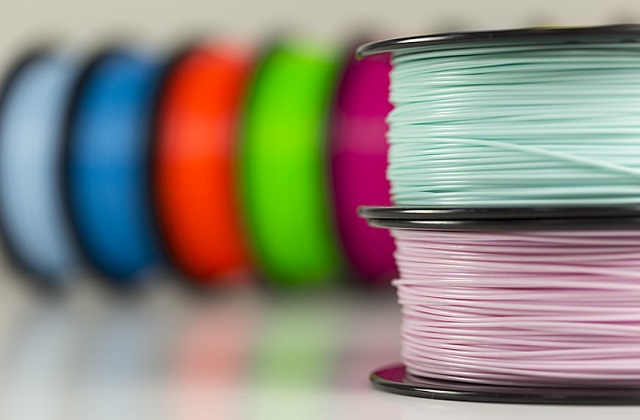 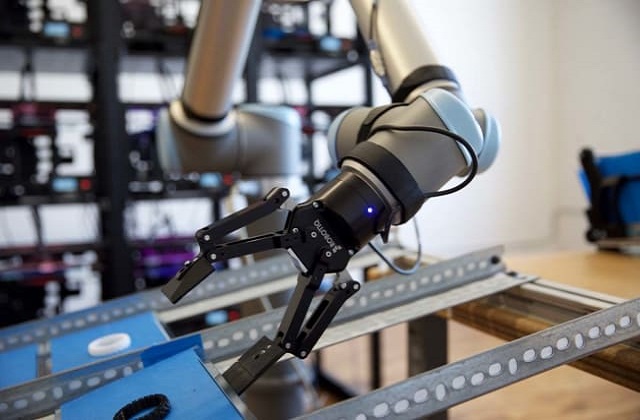 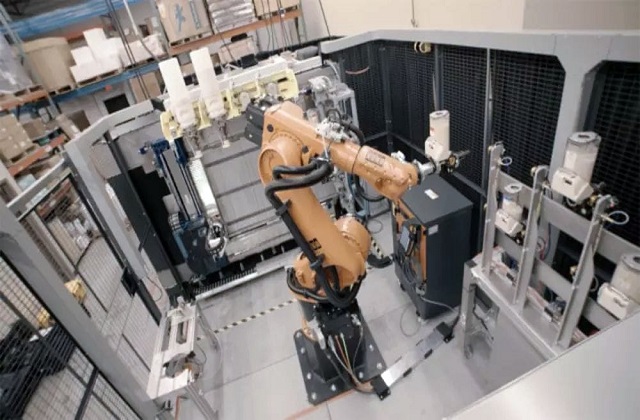 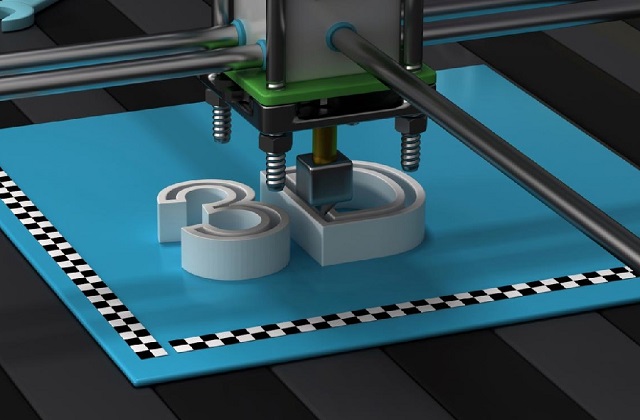 Global Car Speakers Market is predicted to Proel Owing to Increase in Demand for Comfort and Entertainment: Ken Research