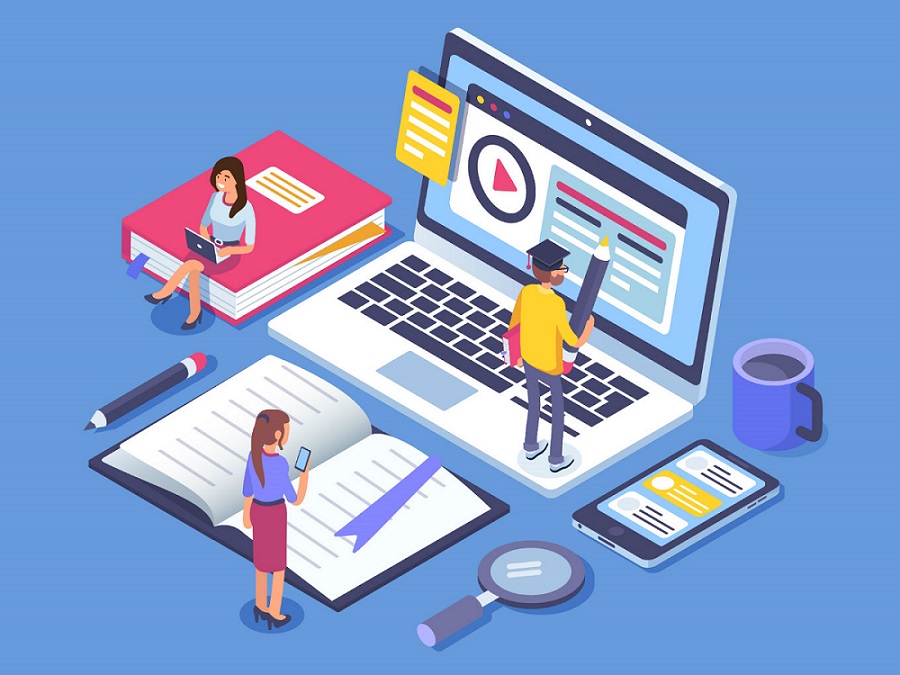 In conversation with Mr. Varun Chopra, Co-Founder, and CEO at Eduvanz financing, we tried to understand the rise of the Indian EduFin industry, backed by the booming EdTech sector. We also discussed the effect of pandemic and the future going forward. “India’s learning needs democratization instead of commoditization, and education loans can precisely achieve that.… Read More » 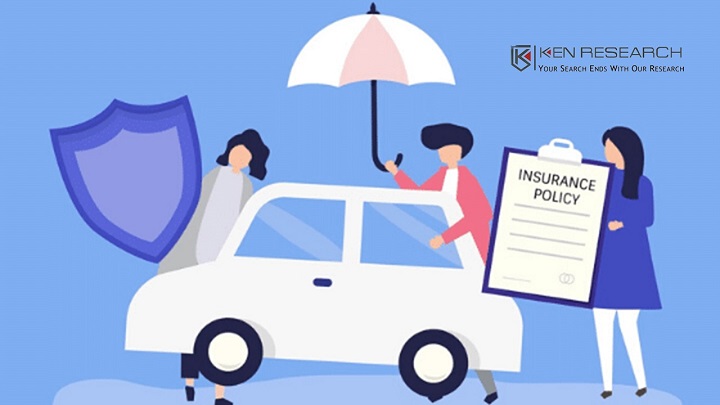 Accidental Death and Dismemberment Insurance (AD&D) is the additional benefit available to the policyholder’s nominee on the death of the policyholder. In other words, it is a category under the life insurance policy that pays out beneficiaries in the event of accidental death or dismemberment and also includes complete or partial loss of bodily functions,… Read More »

Medium to long term growth story of BNPL industry in the UAE remains strong. The BNPL payment adoption is expected to grow steadily over the forecast period, recording a CAGR of 9% during 2022-2027: Ken Research 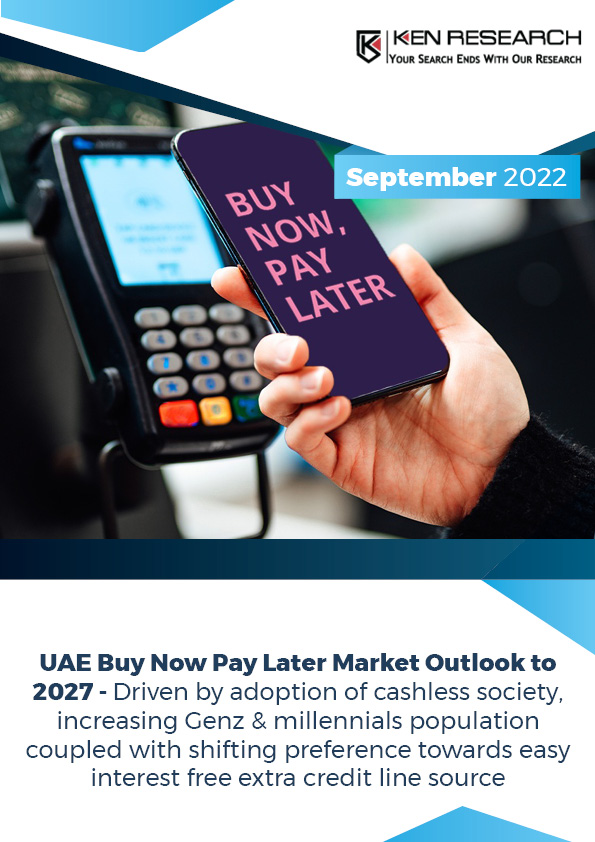 Key Findings BNPL can be a threat to the credit card industry in the future. Keeping in mind the low penetration of credit cards in UAE, and with FinTech players entering into this space, there is a long way to go for credit cards as well. Going forward, we will see a growth in transaction… Read More » 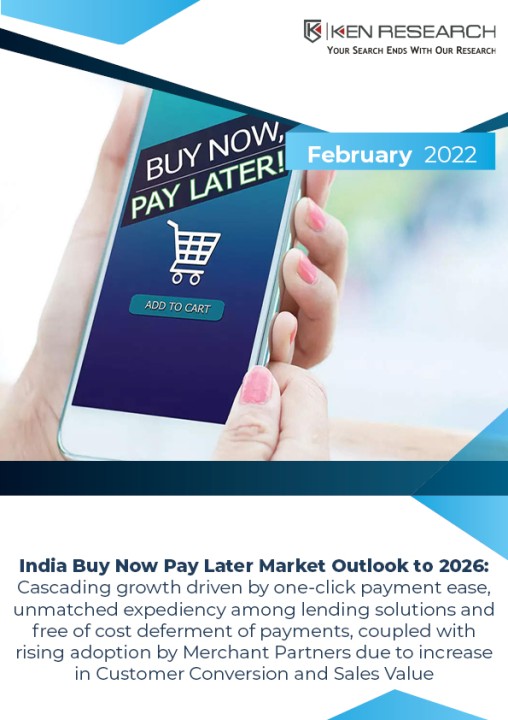 Indian Neo Banking Industry Segmentation, 2022 By Application of Users Neo Banking market in India can be segmented based on Purpose of Usage: Personal, Enterprise and Others where personal application users accounted for the highest market share of XX% as compared to the enterprise users and other users in the year 2021. Attributed to the… Read More »

Due to rising adoption of contactless payments, along with shifting consumer preferences towards Fin-tech products by advent of COVID-19 is fuelling the expansion of Neo Banking Industry in India: Ken Research

Growth of Players: The Neo banking industry in India is undergoing changes, with entry of players in the industry targeting particular segments of the country catering to specific needs of their users. Traditionally, Neo Banks such as RazorPay and InstantPay has dominated the segment. The Indian payments industry has witnessed a dramatic shift in recent… Read More »