Buy Now The Electronic Stability Control (ESC) is exceedingly operative in supporting the driver to maintain control of the car, thereby circumventing or decreasing the severity of crashes. Electronic Stability Control (ESC) is a technology that advances the vehicle’s steadiness by distinguishing and decreasing loss of traction. The Electronic stability control perceives the damage of traction and automatically smears brakes… Read More » 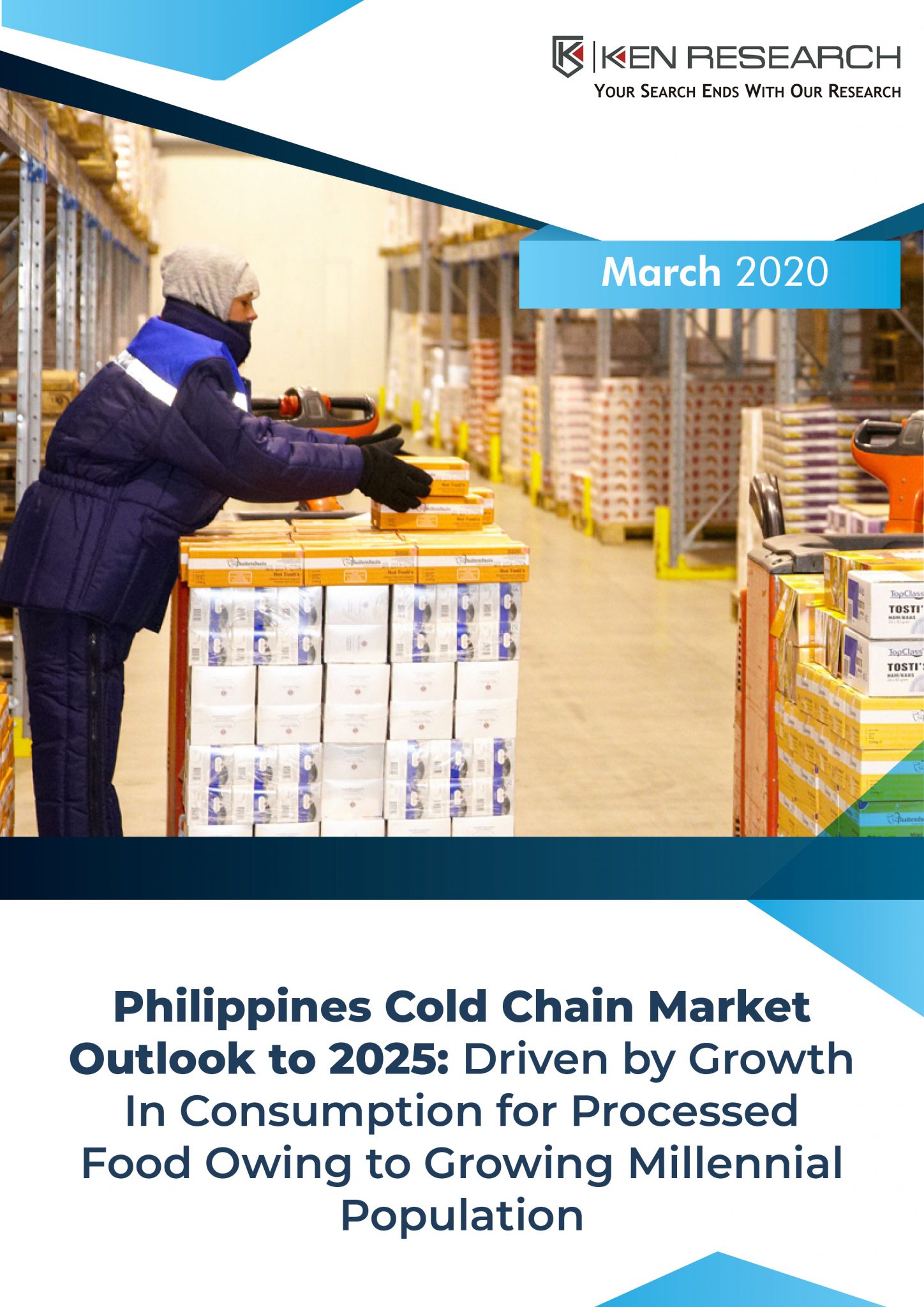 Buy Now How Is The Philippines Cold Chain Market Positioned? During the 1980s till 2002, the Philippines ‘ frozen storage industry was considered to be in its nascent or emerging phase. Owing to the geographical location, the country experiences a high average annual temperature ranging from +21C to +32C. This results in high demand for low-temperature control… Read More » 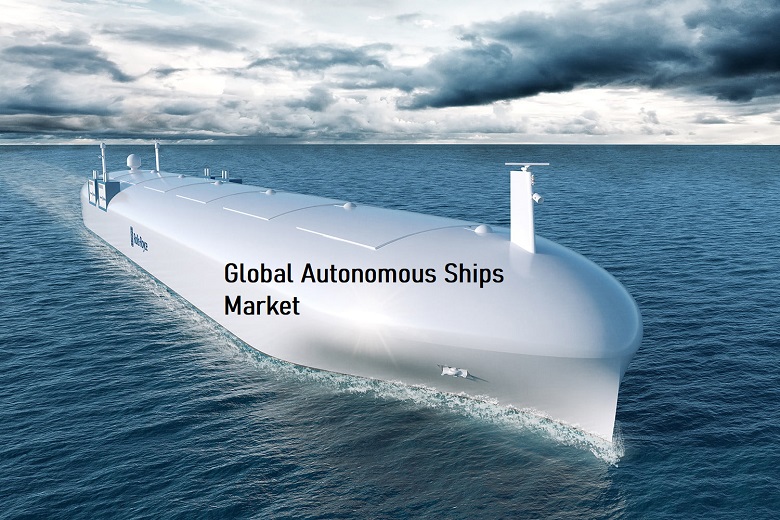 Buy Now Autonomous ships also well-known as crewless ships are well-appointed with the software & hardware without the human intervention. The components such as sensors, automated navigation, propulsion & auxiliary systems, GPS tracker, and several others exist in the ship’s support to create the decision in accordance with the atmosphere. In addition, the incompletely automated ships… Read More » 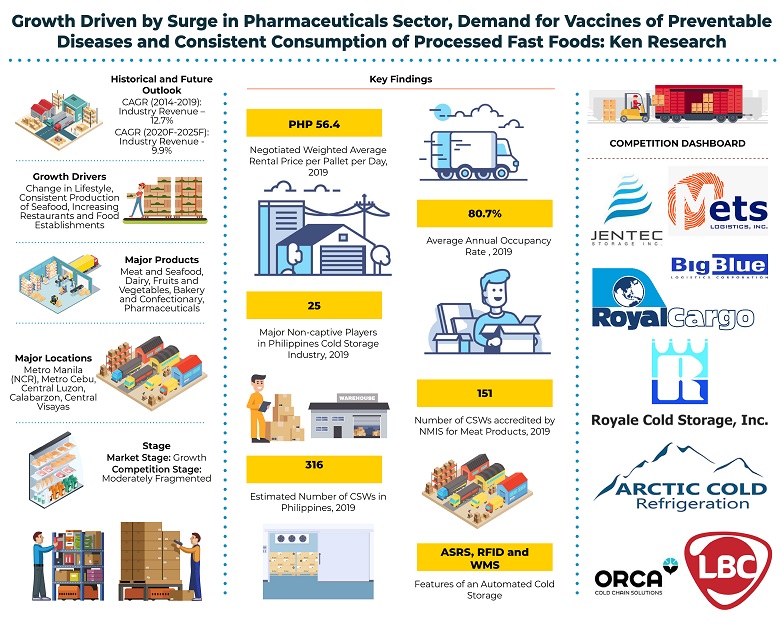 Buy Now “Rising consumption of processed frozen foods augmenting the business of companies such as Magnolia, Papa Diddi’s and Unilever RFM to name a few have driven the cold chain business of Philippines”  Rise in Dining at Restaurants: The millennial population in the Philippines actively eats at restaurants. Young diners have been observed to consume 1 of every… Read More »

Buy Now Engine brake is a highly cost-effective system that uses the resistance of engine rotation. It helps the vehicle owner for long-term profit. It is utilized in diesel engines. It is a vehicle slowing device not a vehicle stopping device. It controls the functioning of valves and reduces the speed of the engine, which… Read More » 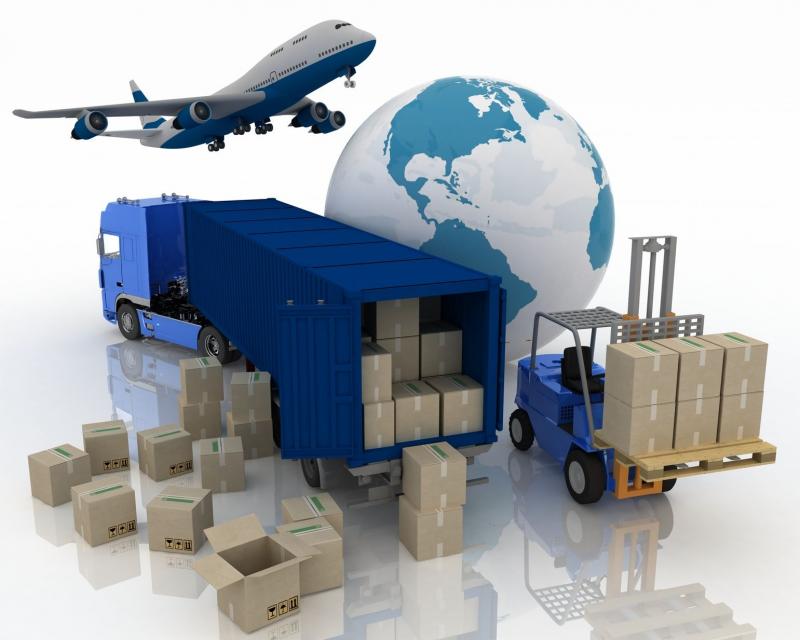 The sector or freight forwarding in the various regions has witnessed a significant growth because of the robust economic growth. Whereas, the term freight forwarding defined as to assemble shipments for the organization or personage to get some goods from the introducers or the producers to a market, customer or any other final destination of… Read More »

Philippines Used Car Market is Expected to Reach Over 1.9 Million in terms of Sales Volume in Units by the End of 2023: Ken Research 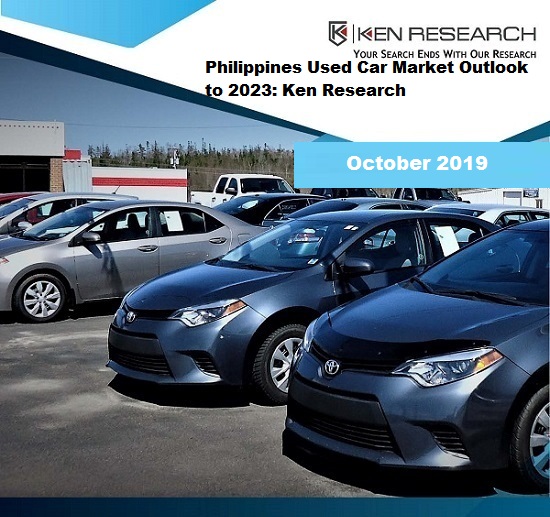 Buy Now The increasing prominence of online classified and auto portals in the Philippines has started impacting the buying behavior of customers in the used car market. The advent of digital technology has given varied domains to the customers, which they can explore to find the most suitable car for themselves. The multi-brand dealers and… Read More » 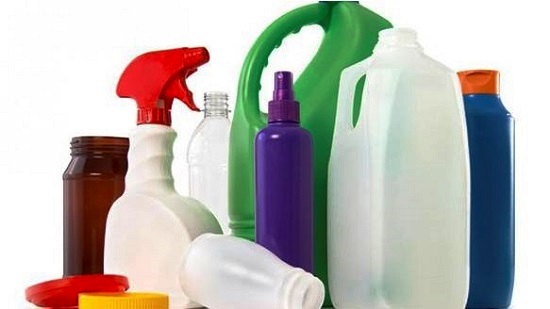 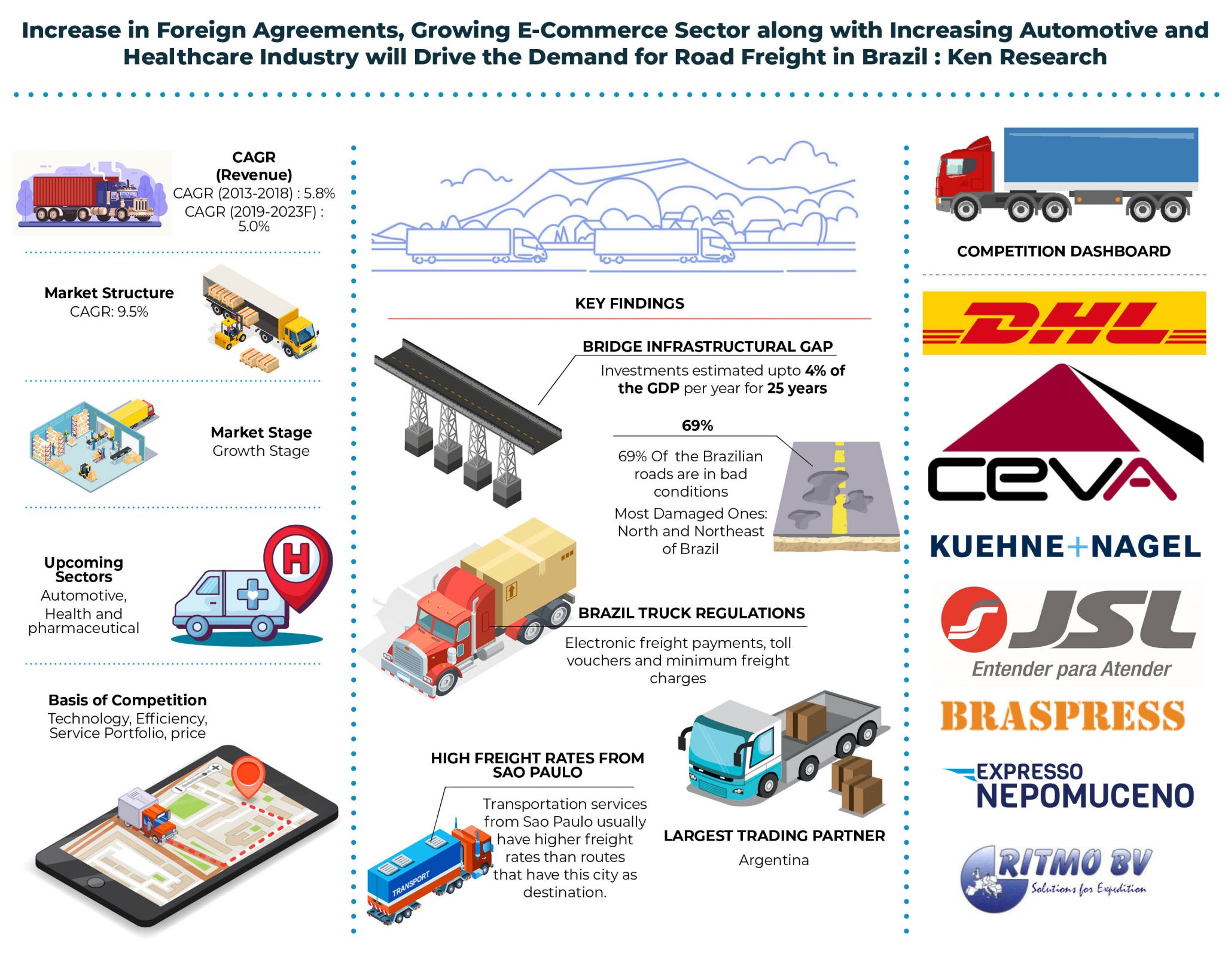 Buy Now Brazilian Government is likely to spend approximately BRL 205 Billion per year in 2019-2024 on infrastructure development in the country. The government has signed contracts with the private sector for BRL 100 billion in road construction projects over the next four years. The plans include pavement of BR-319 highway and BR-163 till Suriname… Read More »