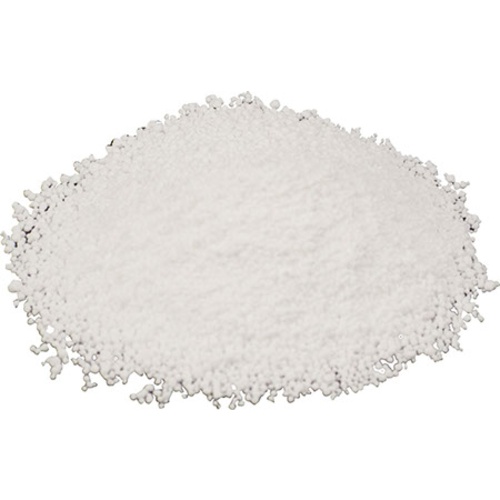 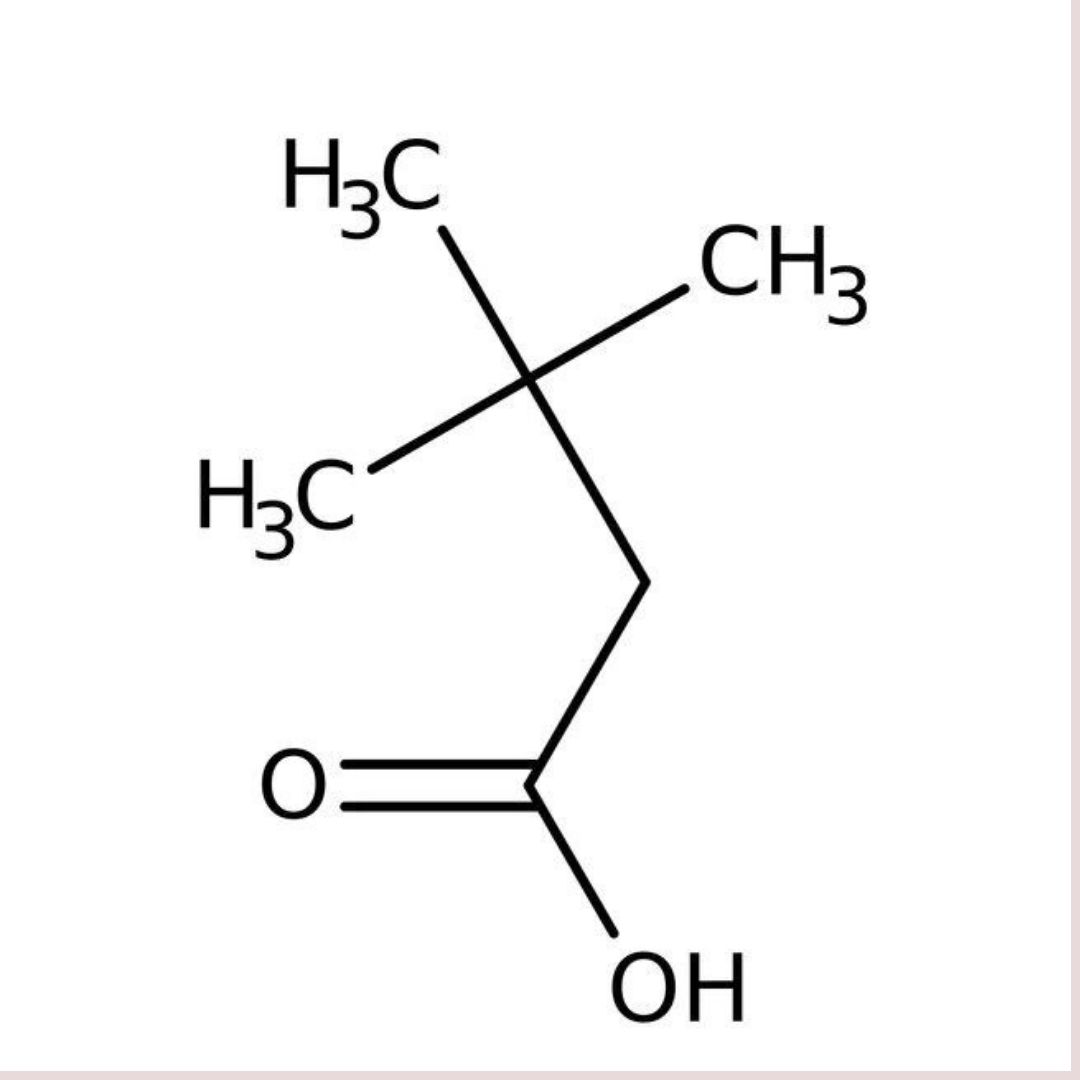 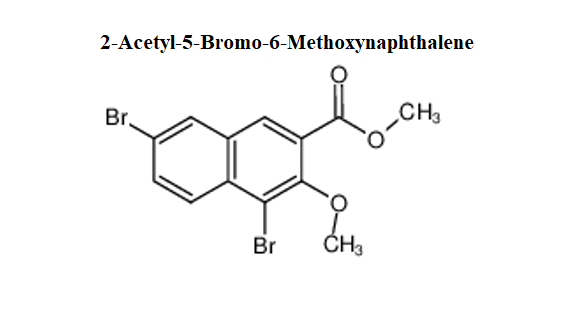 Buy Now According to the report analysis, ‘Global 2-Acetyl-5-Bromo-6-Methoxynaphthalene CAS 84167-74-8 Industry Research Report 2021 Segmented by Major Market Players, Types, Applications and Countries Forecast to 2027’ states that in the global 2-Acetyl-5-Bromo-6-Methoxynaphthalene CAS 84167-74-8 market there are several players which presently operating more actively for keep maintaining the governing position, ruling around the globe,… Read More » 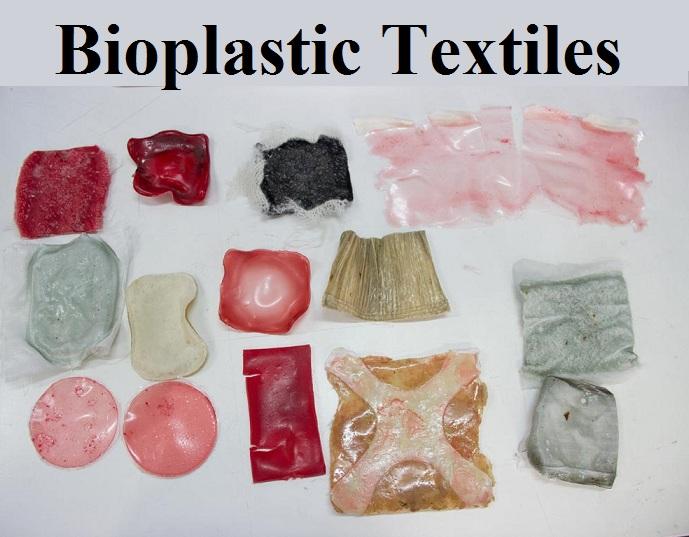 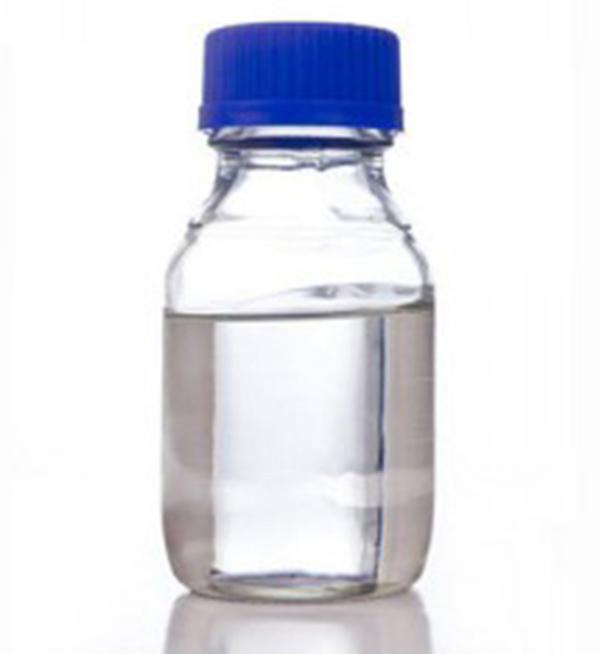 Buy Now Diethylene glycol ethyl methyl ether, or DEME, is an organic solvent with the chemical formula as C7H16O3. It belongs to glycol ether group. It is a kind of polyhydric alcohol ether which has the high boiling point. Moreover, it is also one of important derivatives of ethylene glycol and Diethylene Glycol. It is… Read More » 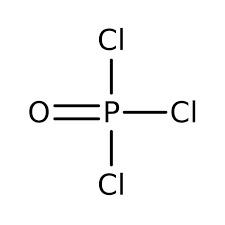 Buy Now Phosphorus oxychloride, also known as phosphoryl chloride, it is a colorless liquid with the formula as POCl3. Some of its key properties include hydrolyzing in the humid air to phosphoric acid to giving away the suffocating fumes of hydrochloric acid. It is largely produced on industrial scale from the phosphorus trichloride and oxygen… Read More » 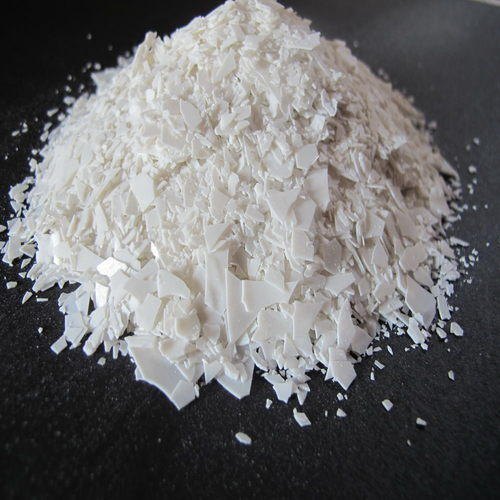 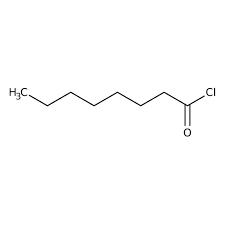 Buy Now The octanoyl-chloride is a colorless to light-yellow liquid. Its chemical formula is C8H15ClO. It has a spicy souvenir smell, and it’s a flammable liquid, so it requires sufficient attention for handling and transport. It is a versatile chemical reagent that is used as an intermediate in various agrochemicals, pharmaceutical and chemical applications. The… Read More » 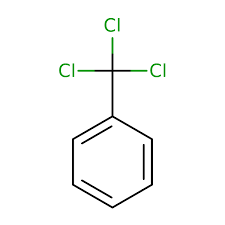 Buy Now Benzotrichloride, also well-known as BTC, a, a, a-trichlorotoluene, phenyl chloroform or benzene, is an organic compound with the formula C6H5CCl3. It is broadly used in dyestuffs, pharmaceuticals, pesticides and fine chemicals. Benzotrichloride is also engaged in the manufacture of benzoyl chloride, chlorinated toluene, and benzotrifluoride. It is also utilized as dyestuff intermediate. Benzotrichloride… Read More »