Indian Consumer Adhesives Industry Dominated today by a Monopolistic competition with Pidilite having more than 70% share, is moving towards Consolidation: Ken Research 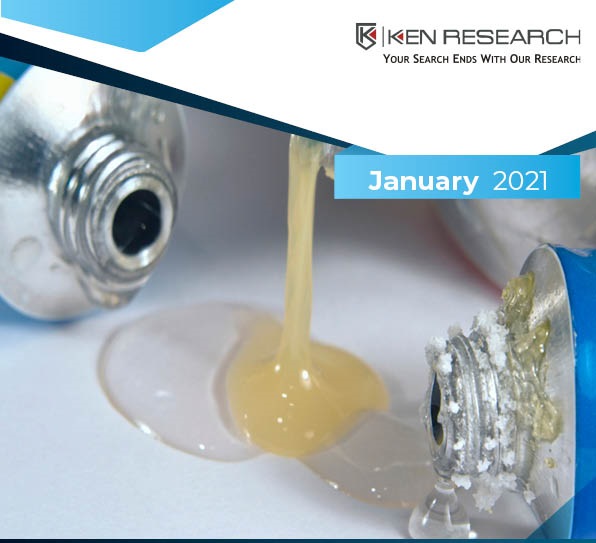 Buy Now “Amplified demand for Adhesives from pharma & food packaging industry along with wood working industry has driven the growth of Adhesives Market in India.” Consolidating Indian Adhesives Market: Pidilite is one of the incumbent players and was able to achieve the scale in last 5 years. Pidilite’s premiumization, innovative packaging and focus to… Read More » 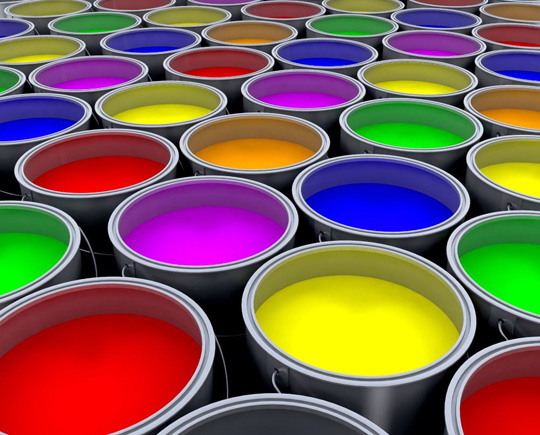 Buy Now Paints and coatings are decorative finishes, which are used to apply the surface of an object to protect the surface from sunlight, oxidation, and enhance the durability of the object life. They are also used for decoration and functional purpose. They are extensively used in construction, wood, and other industries. According to study,… Read More » 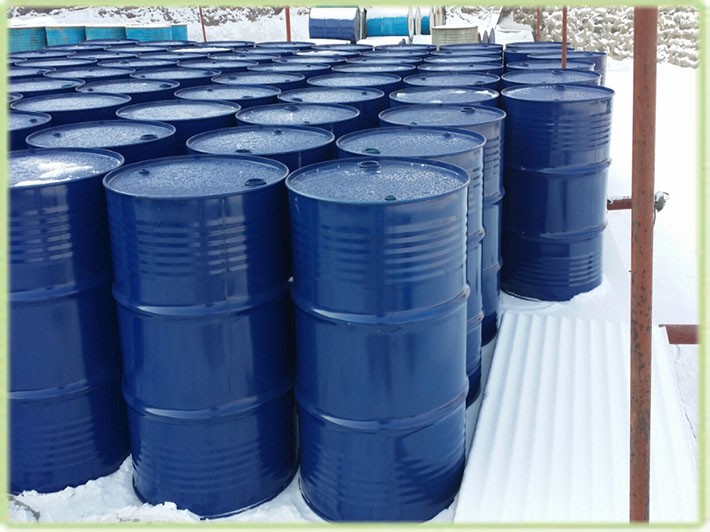 Buy Now Mono Ethylene glycol or MEG refers as the organic compound which is syrupy liquid, odorless, colorless, with a sweet taste. It is basically produced from the ethylene via ethylene oxide, which is hydrated through the thermal or catalytic process. It is utilized as the antifreeze for different uses like preserving biological tissues &… Read More » 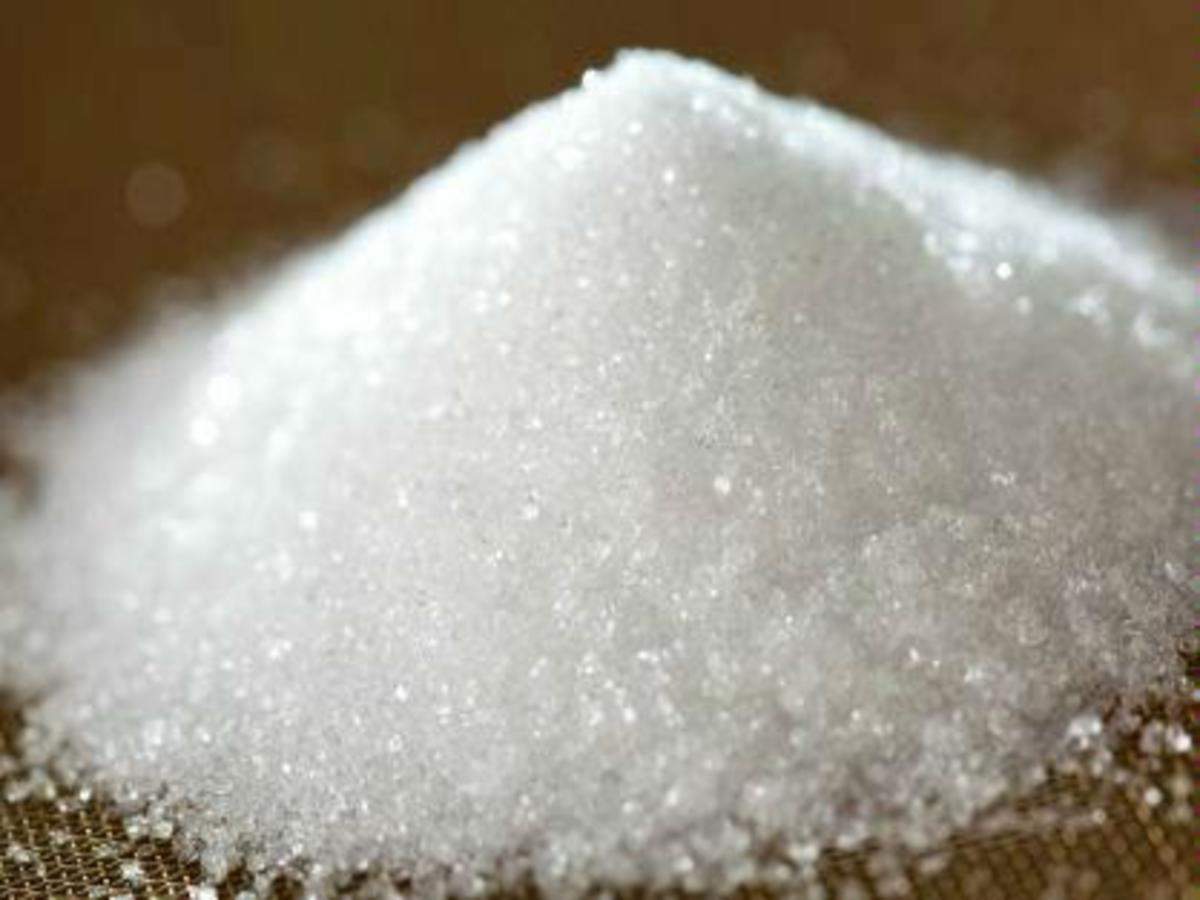 Monochloroacetic Acid (MCAA) industrially known as Chloroacetic acid. It is a building block in organic synthesis, which is used for the production of various compounds, dyes, drugs, and agrochemicals. Chloroacetic acid is used to make & produce the industrial chemicals and also used as a thickening agent in carboxymethyl starch and carboxymethylcellulose (CMC). These acids… Read More » 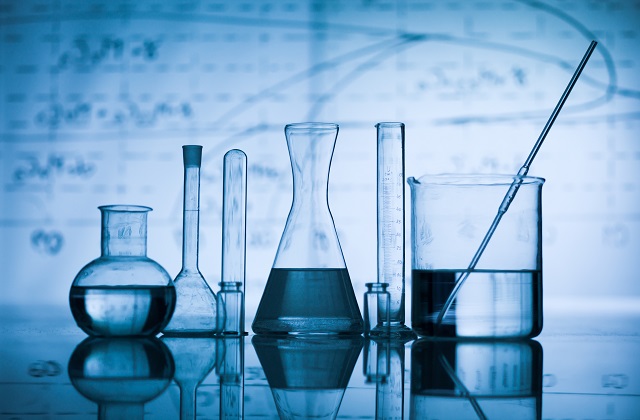 Buy Now Isotridecanol refers under the category of isomers. It is generally found in solid form and is flammable in nature. Its physical characteristics include low melting point, which is usually close to the standard room temperature. It is basically white in color and has pleasant aroma that makes it very useful for different applications.… Read More » 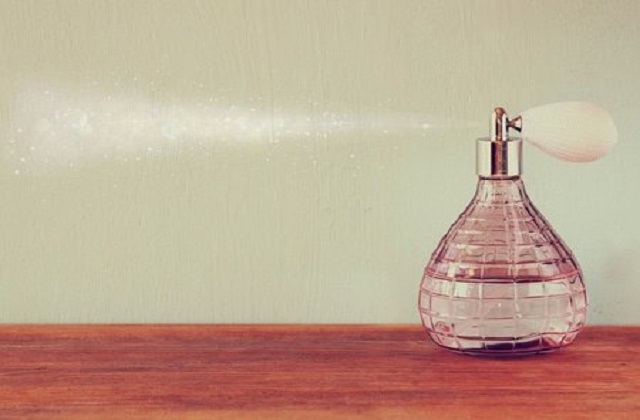 Buy Now Fragrance refers to a range of ingredients used to convey scent. A perfume may be a mixture of aroma compounds fragrant with essential oils, solvents, and fixatives. Fragrance chemicals are complicated mixtures of artificial and/or natural substances that are added to product to grant them a particular fragrance. According to the study, ‘Global… Read More » 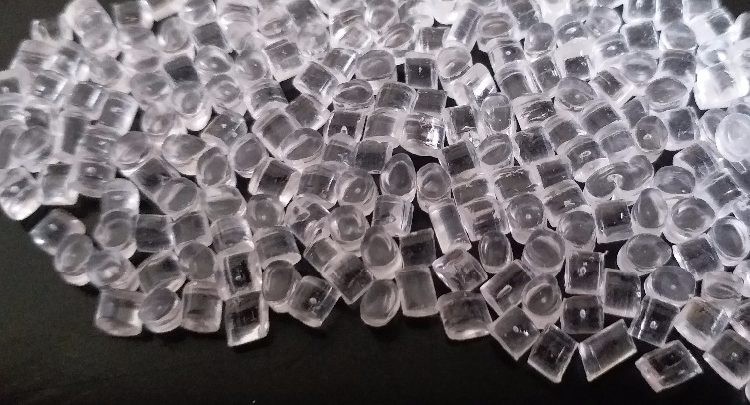 Buy Now The Polymethyl Methacrylate has great thermal resistance, robustness, superior abrasion resistance whereas low smoke emission owing to which it is used across numerous industries such as automotive, construction, electronics, sign and displays, and several more. According to the report analysis, ‘Global Polymethyl Methacrylate Market to reach USD 11.8 billion by 2027’ states that speedy digitalization led… Read More » 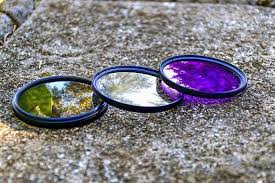 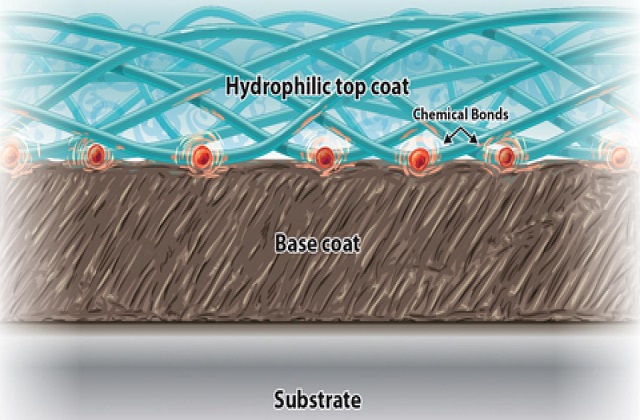 Buy Now Hydrophilic coatings have low frictions & soluble coating that is applied to medical devices such as catheters, guide wires, and cannulas. It further reduces occurrences of inflammation & damage caused by medical devices, when they are used on any patient. These coatings demonstrate water attracting characteristics that reacts on water and produces hydro-gel… Read More »